Garrett's brother, Sean Williams, he was a standout basket player for Boston College, and he was selected 17th overall in the 2007 NBA Draft 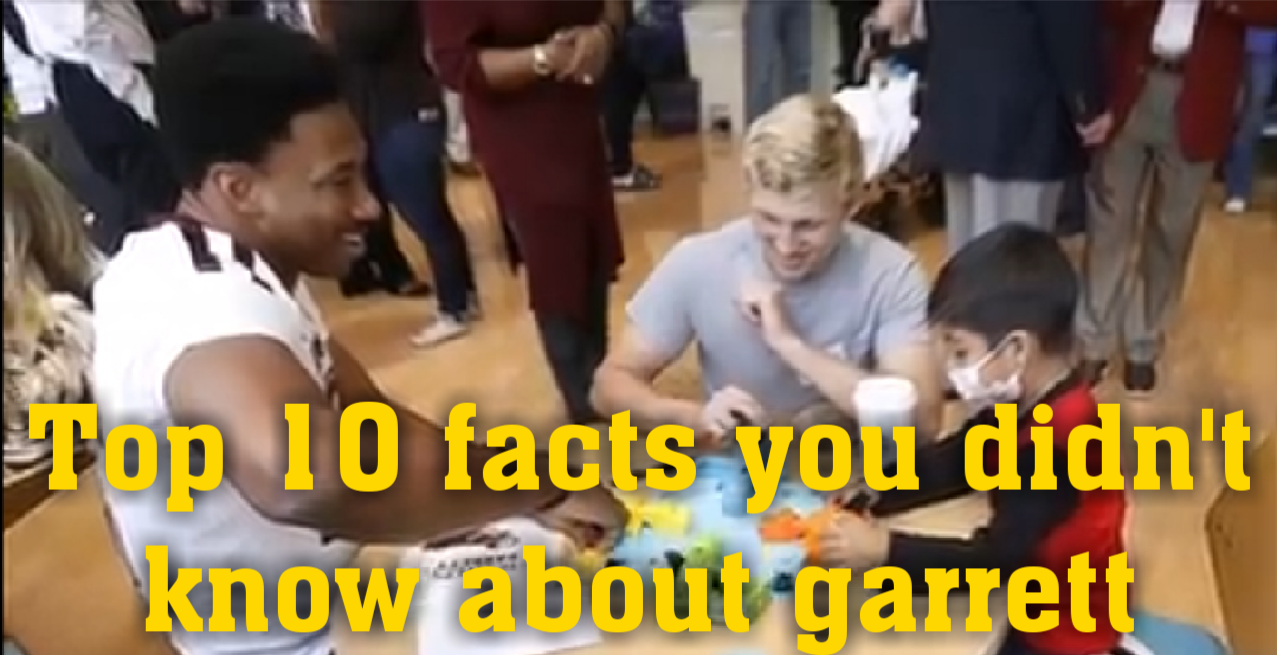 - Garrett attended Martin high school in Arlington, Texas, where he was a letterman in football, basketball, and track

- in track and field, he was a state qualifier in the throwing events

- he was a five - star recruit heading into college and he was ranked as the second best overall player in his class.

-Garrett was the highest-rated defensive player the aggies had ever signed.

- After the conclusion of the season, he announced that he would undergo surgery to repair torn ligaments in his hand, an injury that occurred in the sixth game of the season against Mississippi state.

.
- Garrett followed up his stellar freshman campaign by leading the SEC with 12 sacks as a sophomore.
.
- He Recorded 57 total tackles (36 of them solo) 18.5 tackles for loss, 7 quarterback hurries, 5 forced fumbles, and 1 blocked punt.

.
- Against Ole miss, he recorded his first interception off of his own-tipped ball.

- The Season earned Garrett a first-team All-American selection by the Walter camp football foundation and the football writers association of America.

.
- He was also the bill Willis award winner as the top defensive lineman.

.
- his junior year found him limited by injuries.

.
- He suffered a high-ankle sprain to his left leg in the fourth game of the season against Arkansas.

- and he didn't appear in the games against South Carolina and New Mexico state.

.
- He also found his availability limited to third downs in some other games while he recovered from the injury.

.
#3
.
- The season resulted in garrett earning a unanimous consensus All-American designation by being voted to the first team.

- During the 2015 offseason, he decided to stop using Twitter.
He stated, " there's a lot of negativity on there I don't need in my life.
I felt like if I want to move forward as a person and as a football player, I don't need other people's opinions.

.
#1
.
- Garrett's brother, Sean Williams, he was a standout basket player for Boston College, and he was selected 17th overall in the 2007 NBA Draft,

- She was the reigning NCAA champion in the track and field weight throw category.


- She is also the first weight throw champion in Aggie history
Not the best but still good.