The Super Bowl 2023 will take place on the night of February 12-13 at State Farm Stadium in Glendale, Arizona. The game begins at 6:30 P.M. ET.
Home
Detroit Lions
NFL 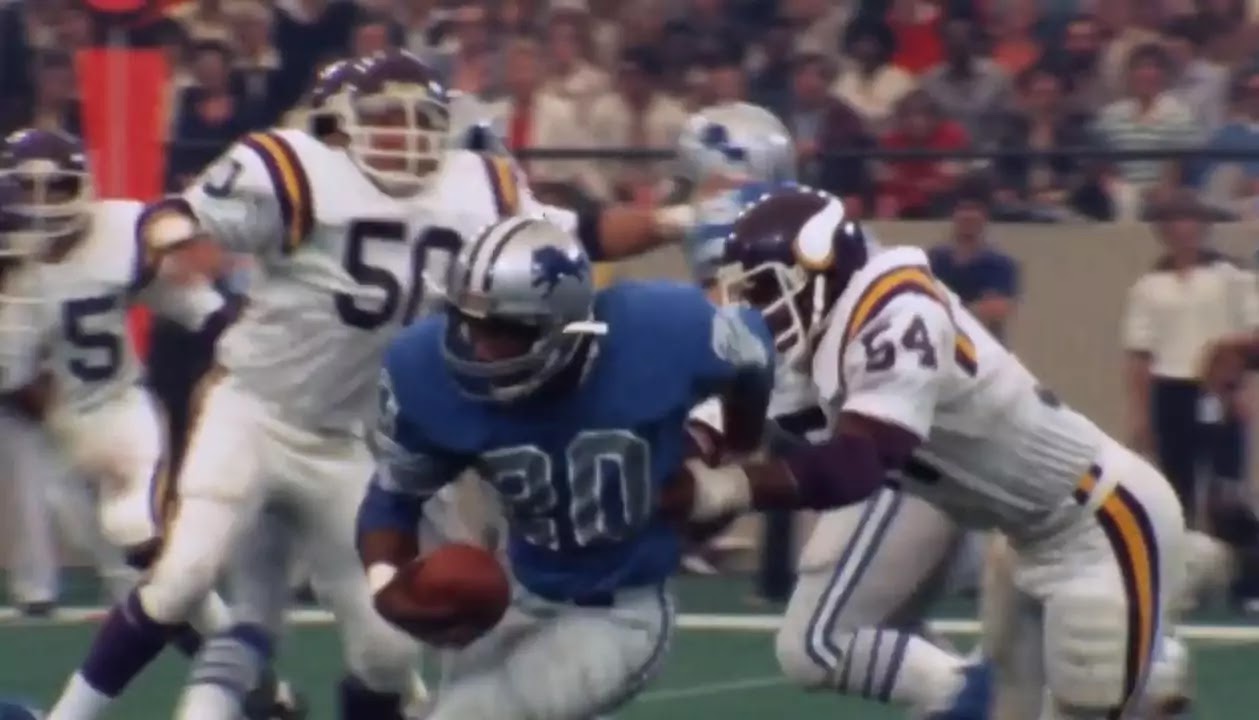 Billy Ray Sims was born on September 18, 1955 in St. Louis. As a child, he dreamed of a baseball career with the local Cardinals, but before entering high school he moved to his grandmother in Texas and became interested in football there. With a clearance of 7,738 yards in three years for the Hooks team, he is one of the highest scoring players in state high school football history.

In 1975 Sims entered the University of Oklahoma. In college, he rocked for a very long time, at first rarely getting the opportunity to prove himself, then due to injuries. The breakthrough in his career came in 1978, when Billy scored 1,896 yards after bowling and won the Heisman Trophy. His result for a long time remained a record for Oklahoma and was beaten by Adrian Petersen in 2004. In the last season of his career, Sims scored 1506 yards and again claimed the top individual trophy, but ended up second. In 1995, he was elected to the College Football Hall of Fame, and in 2007 a monument was erected to him at the university.

After such a bright end of his student career, Billy was predicted to be the first pick in the 1980 draft. Expectations were confirmed and he became a Detroit player. Sims made his NFL debut with 1,303 yards and the Rookie of the Year award in offense. The next two seasons, he played equally well, eventually receiving an invitation to Probowl three times in a row. In 1982 and 1983, it was thanks in large part to his performance that the Lions made the playoffs. His picking career ended abruptly on October 21, 1984: in a match with Minnesota, Billy received a severe knee injury. The rehabilitation took two years, but was not successful. Before the start of the 1989 championship, he announced that he was ready to return and play for Detroit without a contract, but the club's management did not take it seriously. Despite a very short football age, The Sims has long been one of the favorites of Detroit fans of the game. His No. 20 went to the legendary Barry Sanders five years later.

Life for Sims after the end of his career was not easy. After the injury, he received almost $ 2 million in insurance in addition to what he earned in his career, but quickly ran out of money. The reason for this was unsuccessful attempts to do business: Billy tried to open a nightclub, buy a radio station, sell car parts. In the mid-1990s, he sold his Heisman Trophy. Luck smiled at him already in the 2000s, when Sims met Jeff Jackson, who is more discerning in financial matters. Together they opened a fast food restaurant, which over time developed into a chain of more than fifty establishments.
Not the best but still good.