The Super Bowl 2023 will take place on the night of February 12-13 at State Farm Stadium in Glendale, Arizona. The game begins at 6:30 P.M. ET.
Home
Baltimore Ravens

Tavon Young is seriously injured and it looks like the season is over for him.

Tavon Young was selected in the 2016 Round 4 Draft. He played in the students for Temple, but in general he is a Baltimore Ravens guy. 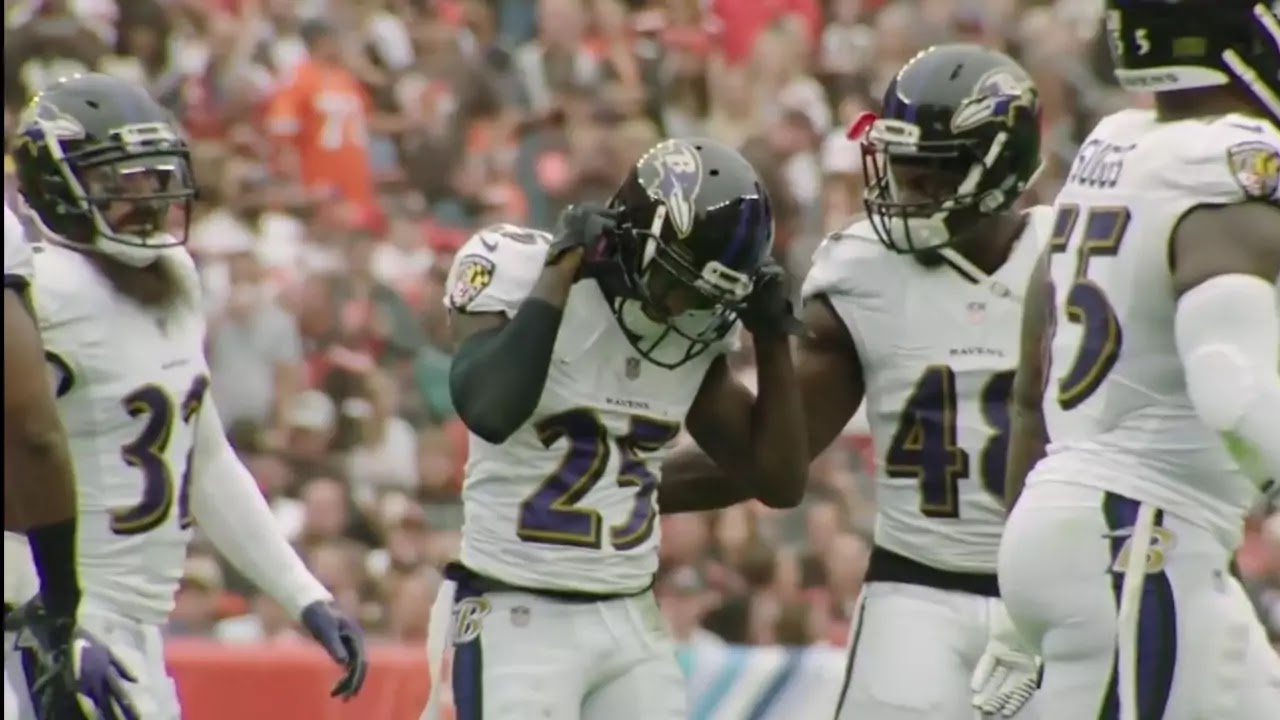 Tavon Young was selected in the 2016 Round 4 Draft. He played in the students for Temple, but in general he is a Baltimore Ravens guy, you can say local.

Started during his first season in the NFL and played at a very good level. There were high expectations for the next season, but he was injured in the summer and missed the whole of 2017.

In 2018, Tavon returned and played well again, even earned a contract extension from Ravens. At that time, he became the highest paid cornerback in the league.

But in the summer of 2019, another injury, and again a skip of the entire season.
In the 2020 season, Young played the 1st game in full and 3 snaps yesterday, and that's it.

Unlucky him terribly of course, sorry for the guy. But this is the game in the NFL, there is nothing to be done. Yesterday was a terrible day for the league altogether, with many teams losing their top stars and some even losing their starting quarterbacks.

Now Ravens have only 4 corners left in their squad, and this is clearly not enough. The leadership needs someone to look for.

In PS we have 2 young and undersized "nickels", perhaps one of them will go for promotion.