the Jets Draft will be chosen for the tenth quarterback since 2008. Four of them were selected high enough. 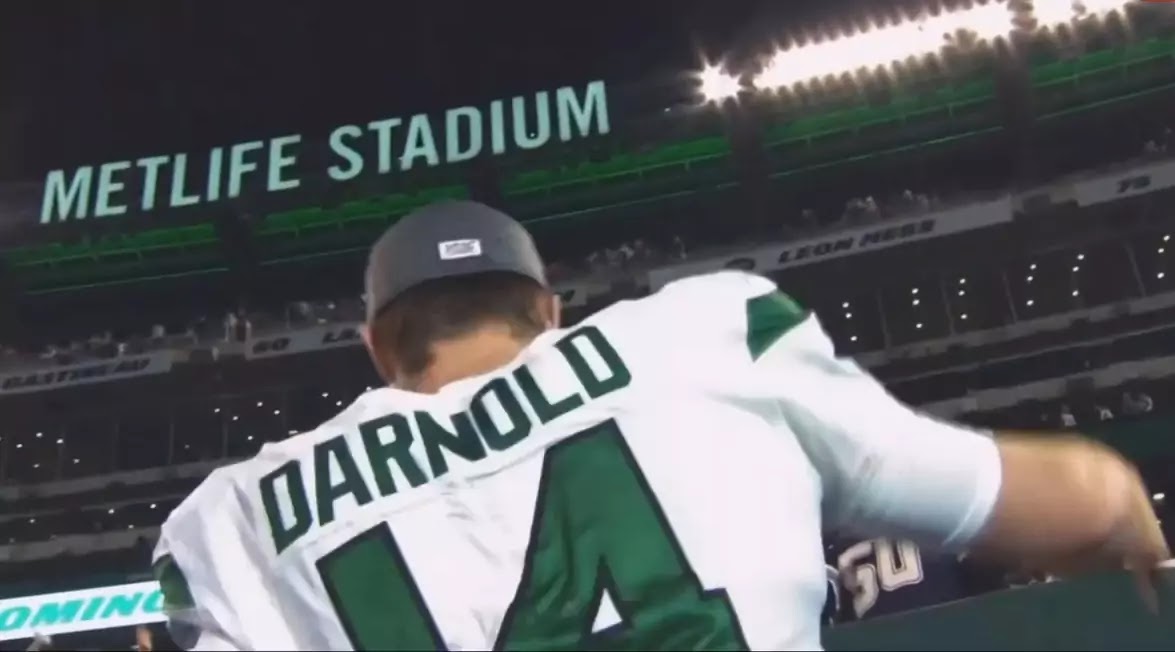 The team's regular season kicked off with three disappointing losses, and Sam Darnold looks broken. Last Sunday he threw three interceptions, two of which turned into touchdowns. All this could lead to the fact that in April next year, the Jets Draft will be chosen for the tenth quarterback since 2008. Four of them were selected high enough.

Of course, the idea of ​​abandoning a player who is only 23 years old looks silly, but everyone is already used to such tricks from the Jets front office. With each game, Darnold finds it increasingly difficult to find himself on the team and find the path to success. Even with a discount on the offensive line with only one standing player, very limited backfield and receivers unable to open consistently. Let's not forget about the figure of the head coach. Inappropriate terroir for the development and growth of a quarterback.

Let's get back to our hypothesis. The likelihood of changing the head coach is getting higher. His successor may want to start building the team over again. What's more, club general manager Joe Douglas did not draft Darnold. The fourth year of the quarterback's contract is approaching, and with it the need to make a decision on the fifth year option. It is possible that the Jets will prefer in such conditions to exchange Darnold in Pittsburgh, Chicago or some other team. In this situation, they have several options for action in the draft. 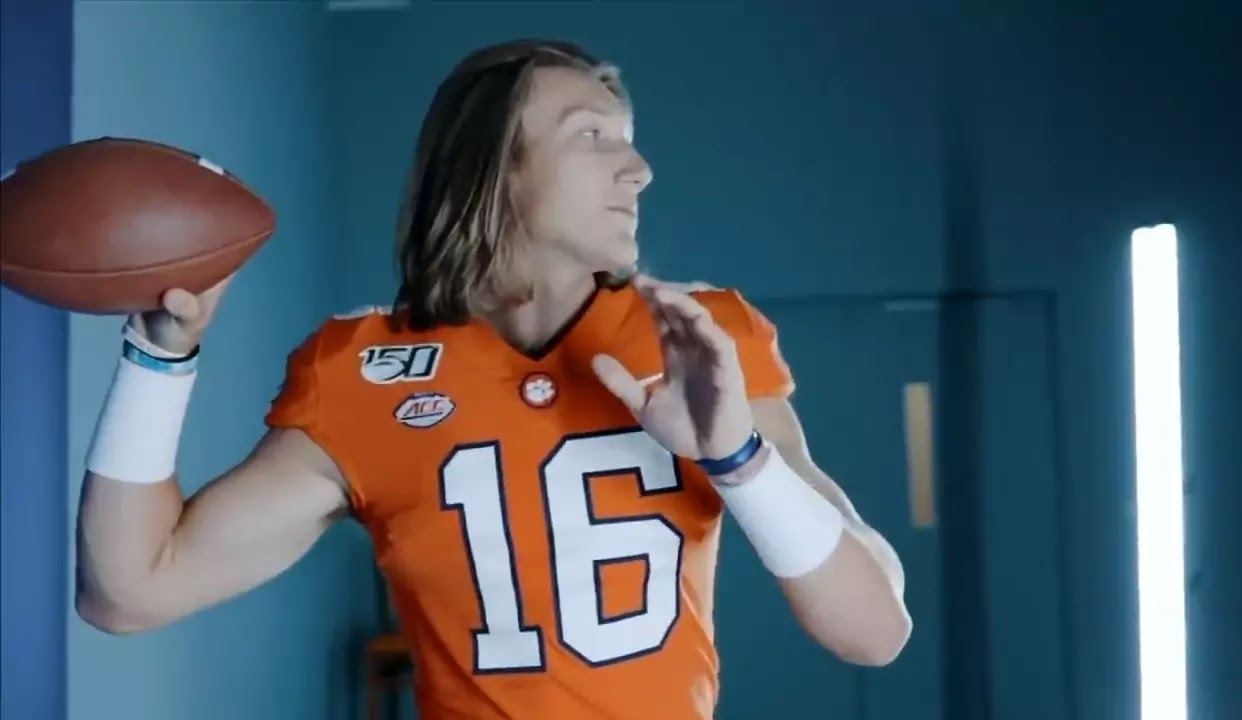 An obvious choice, somewhat masking the Jets' failure with Darnold. Lawrence looks like a win-win right now. No other quarterback has come so close to No. 1 status since Andrew Luck. Plus, the Jets' chances of making an overall first draft pick grow with every regular season game.

Let's not forget that the club now has a first and third round election from Seattle for Jamal Adams. This capital can be used for a possible trade-up. A possible common first choice and the chance to get Trevor Lawrence could be an additional bargaining chip in negotiations with potential coaches. Many experts would be happy to build an attack around such a quarterback.

In the first round, you can also choose Justin Fields from Ohio State or Trey Lance from North Dakota State, but such decisions will raise many questions for all the talent of these players. This is why the "cover boy" of college football looks like the most informed plan for the future for the Jets.

King's prospects for the draft are still open questions. They will be affected by the effectiveness of the player himself, the results of Miami. Most experts now send him to the later rounds, but who knows ... At this stage of the 2018 season, Kyler Murray was still a baseball player, and no one expected Joe Burrow to get into the first round.

So. King is a 180cm, 86kg quarterback who has only played a couple of games this season and has inaccurately thrown several long passes. Overall, it looks like a product of the offensive system built by Hurricanes coordinator Rhett Lashlee. And yet, there is some kind of magic in his actions on the field. If he continues in this vein, then we will inevitably see a lot of comparisons to Kyler Murray. This is a player who plays effectively with hands, feet and improvisation skill.

There is only one "but". King is not for every NFL team. In order to realize his full potential, he needs a specialist who can design an offense to make the most of his quarterback's strengths. Examples of such trainers include Greg Roman of Ravens or Brian Daboll of Bills. The tandem of such a head coach and King could radically change the face of the New York Jets franchise. Perhaps this is exactly what the team is currently lacking, to which the label of a loser is stuck.

Pittsburgh started the season with three wins, including over seeded Louisville. Much credit goes to quarterback Kenny Pickett. If he continues in this vein, then his stock will go up, but so far he is regarded as a prospect for the final day of the draft.

Since the beginning of this season, he has shown progress in his shooting accuracy and technique, and he makes better use of his eyes and hands to fool his opponent's defense. Pickett now plays more upright than the previous year. In addition, he can carry the ball by himself, without fear of hard joints with an opponent. At the same time, one should not blindly believe not the highest percentage of compliments. According to Pro Football Focus, he has suffered more than any other NCAA quarterback from receiver drops in the past two years.

However, picking a quarterback on the third day of the draft for the Jets remains a very unlikely event. If a club decides to part ways with Darnold, then a player ready to start in the NFL should change him. Pickett is unlikely to be stronger than Tanner Morgan and Mike White on the roster.