On October 15, 1933, the Philadelphia Eagles made their NFL debut. On the field of New York's Polo Grounds, the team lost to the Giants by a score of 0-15. The Eagles finished the season in fourth place in the division. 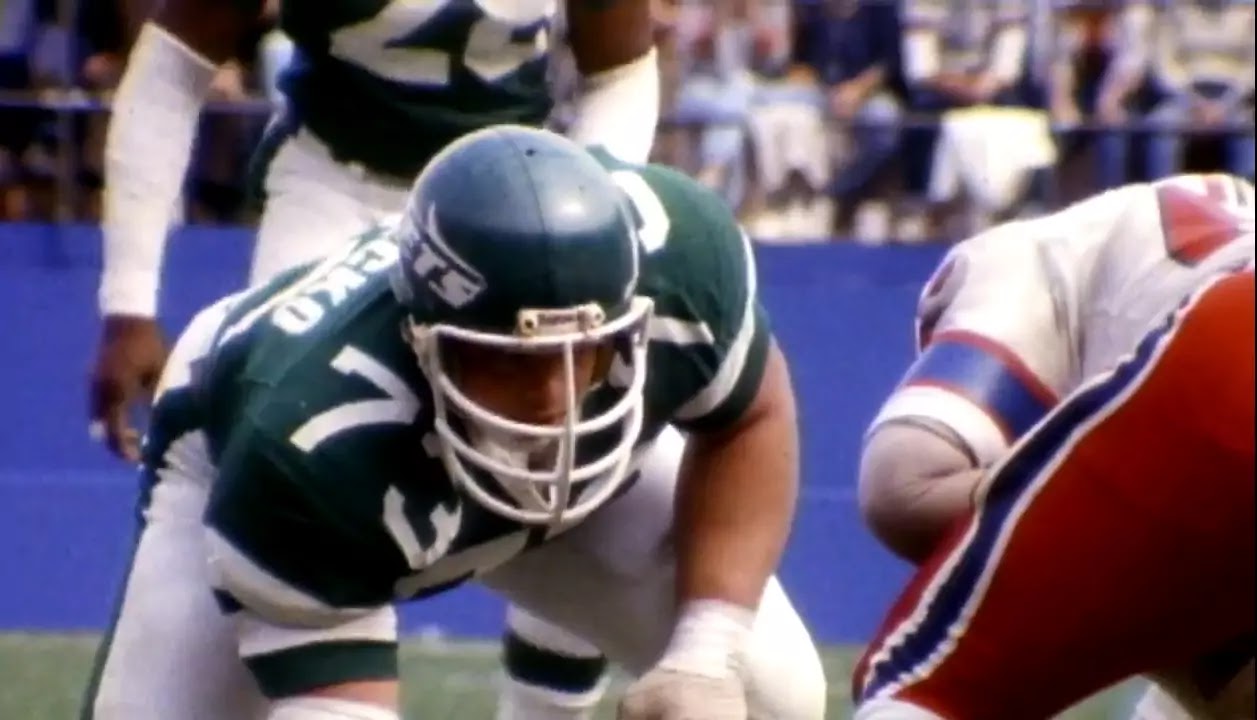 On this day in 1988, the Oklahoma Sooners players set a college football record with 768 yards against the Kansas State. To do this, they needed to make 72 attempts.

Joe klecko was born on October 15, 1953 in Chester, Pennsylvania to a Polish family. There he graduated from the Catholic School of St. James and managed to play in the semi-professional Coast Football League for the Aston Knights team. In order not to lose the opportunity to enter the field in the NCAA games in the future, klecko was included in the application as Jim Jones. He also managed to work as a truck driver and tried his hand at boxing. Joe later attended Temple University in Philadelphia. There, Wayne Hardin became his coach, who had previously trained two Heisman Trophy winners. From 1974 to 1976, klecko was the best tackle in temple owls ranking.

In the 1977 draft, the Jets picked Joe in the 6th round with a total of 144. In his first season, he recorded eight sacks for himself and made an excellent duet of d-ends with Abdul Salam. Two years later, the team drafted Mark Gastineau and Marty Lyons. The four of them formed the Jets line of defense, which went down in history as the New York Sack Exchange. In the 1981 season they made 66 sacks, of which klecko accounted for 20.5. The team made the playoffs for the first time since 1969, and Joe was named to the All-Pro national team and was named Defender of the Year by the Football Journalists' Association of America. Later he was moved to the place of the tackle, and after the Jets switched to the 3-4 scheme, he began to play with the nose-tackle. Regardless of his place on the field, klecko remained the leader of the club's defense and became the second player after Frank Gifford, who got into the number of Pro Bowl participants in three different roles. He played eleven seasons in the Jets. The club dropped him after the end of the 1987 season. By that time, Joe was experiencing serious knee problems and was treating more than playing. Despite this, he spent another full season with the Colts before announcing his retirement. In 2004, the New York Jets removed klecko's # 73 from circulation. He was also inducted into the franchise's Ring of Honor. Joe was nominated for the Professional Football Hall of Fame several times, but he was never elected. According to many of the game's stars, this remains a great injustice to the outstanding defender. 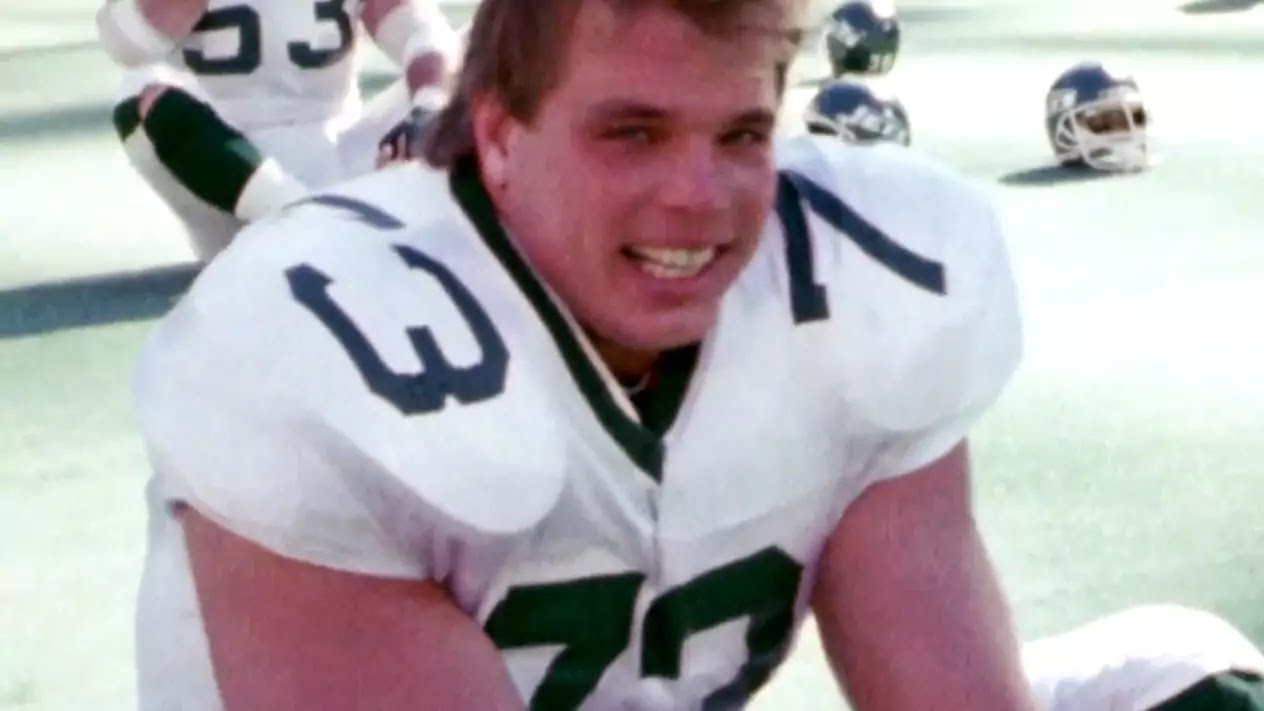 After finishing playing, Joe and his wife "Debbie" stayed in New Jersey. They raised five children. Their son Dan klecko "Danny" also graduated from Temple and made it to the NFL, played for the Patriots, Colts and Eagles, and won the Super Bowl three times. His main work was associated with various construction companies. Klecko also played cameo roles in four films ( Cannonball run, Smokey and the bandit) by Burt Reynolds. Joe is also known as a fan of European rock. In 2019, he co-sponsored the Tony Mills Festival, who was his friend.