The Super Bowl 2023 will take place on the night of February 12-13 at State Farm Stadium in Glendale, Arizona. The game begins at 6:30 P.M. ET.
Home
NFL
Washington Football Team

On December 26, 1943, the Chicago Bears in Wrigley Field beat the Washington Redskins 41-21 in the NFL final game. For the Bears, this victory was the 3rd in four seasons and the 6th in the history of the franchise. 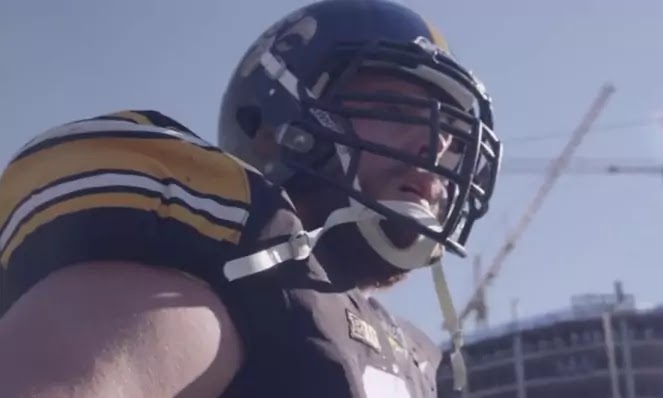 The 1954 final was played on the same day. The Detroit Lions was considered their favorite, but the Cleveland Browns won a landslide victory at home 56-10. This was largely due to the loss of the Lions players: six interceptions and three fumbles. For the Browns, this was their second triumph in the NFL. A year later, on December 26, the team defended their title by beating the Los Angeles Rams 38-14 away. Losers quarterback Norm van Brocklin had one of the worst matches of his career, throwing six interceptions.

In 1960, the Philadelphia Eagles and Green Bay Packers met in the final. On the Franklin Field, the Eagles won 17-13 for the third time. For the Packers, this final marked the beginning of the 1960s dynasty built by Vince Lombardi.

On December 26, 1964, the Buffalo Bills and San Diego Chargers played in the AFL final. Already in the first quarter, the Californian team lost the main striking force of their offense, running back Keith Lincoln, and were unable to rebuild. The Bills won 20-7 for the first-ever trophy. A year later, the teams met again in the final on December 26, and this time Buffalo's victory was even more confident — 23-0.

Brandon Scherff was born on December 26, 1991, in Denison, Iowa. At school, he played offensive and defensive lines, and spent the season as quarterback with 1,200 passing yards. Also, Brandon was one of the main players of the basketball team, played for the school in competitions in discus throw and shot put. At the University of Iowa, Scherff grew up to be one of college football's best offensive line-ups, winning the 2014 Outland Trophy, the best domestic line-up. Before entering the draft, all the experts agreed that he was the best, but disagreed on the issue of his role: someone saw him with a guard, someone saw him with a tackle. 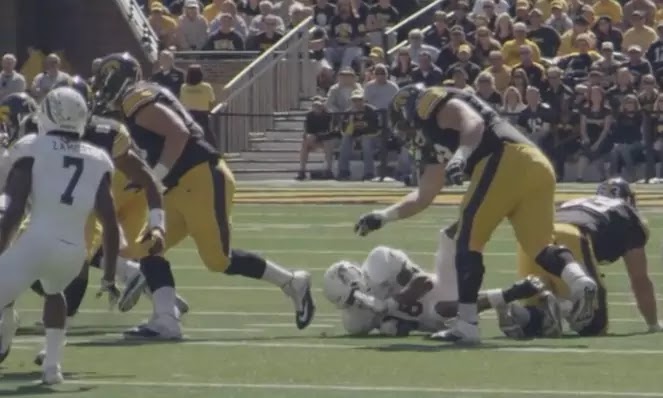 In the 2015 draft, the Redskins picked him 5th overall. He became the first Iowa representative to be selected in the top 10 in the draft in ten years. Before the start of his debut season, Brandon took the place of the main right guard, according to coaches in this position he would have to defend a smaller area where the player's strength would be more useful. Since then, Washington's line of offense has been hard to imagine without Scherff. He plays for the team for the sixth season, missing matches only because of injuries. In 2015, he was named to the Football Journalists Association of America's Rookie of the Season team, and was selected four times as a Pro Bowl member. Now Brandon spends a season under the franchise tag, in the spring Washington will have to decide whether to sign a long-term contract with the player or release him, betting on the draft.