A Day in History in NFL : linebacker Peter Boulware

Peter Boulware, a recent Baltimore linebacker, winner of Super Bowl XXXV and a member of the club's hall of fame.

In 1949, the Rams and the Eagles played at the Los Angeles Memorial Coliseum in the final match of the season. The match took place in the pouring rain, which turned the lawn into a puddle of mud. In such circumstances, success was with Philadelphia, who won 14-0. 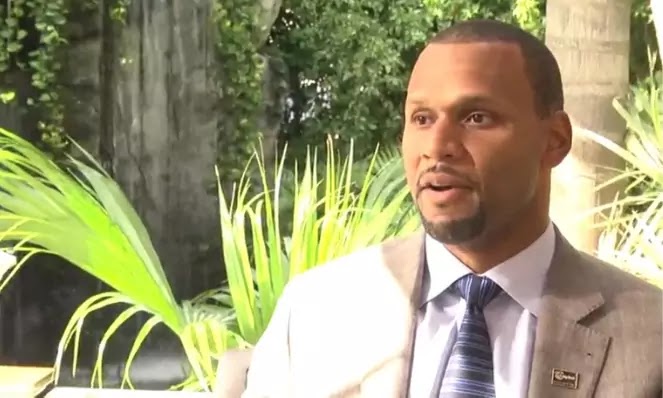 Peter Boulware, a recent Baltimore linebacker, winner of Super Bowl XXXV and a member of the club's hall of fame.

Peter Nicholas Boulware was born on December 18, 1974, in South Carolina. He became a star already at school, various publications included him among the best athletes in the country. In 1992, after graduation, Peter joined the national team of stars of the state. He chose the Florida State program as the venue for his student career and from 1993 to 1996 he played for Bobby Bowden, one of the best coaches in history. His best was the final season, in which Boulware set a college record with 19 sacks. At the same time, he was named the ACC's Player of the Year in Defense. Later, Sports Illustrated magazine included him in the symbolic team of the stars of student football of the 20th century.

In the 1997 Draft, the Ravens picked Peter at No. 4 overall. He fully justified such a high peak. Boulware finished his debut season with 66 tackles and 11.5 sacks, earning the Rookie of the Year award. As part of Baltimore, he ended up spending all eight seasons of his career. Four times he was included in the Pro Bowl list. In 126 regular season games, Peter made 70 sacks, setting a franchise record. This achievement in 2011 was beaten by Terrell Suggs. In 2006, Boulware entered the Baltimore Ravens Ring of Honor.

Boulware did not associate his further fate with football. Together with his wife, a former Florida State softball star, they raised five children. He owns a Toyota dealership in Florida, where he also opened his private school. In 2007, Peter was a Republican nomination for the State House of Representatives. He lost the election, but after that was included in the Florida Board of Education.