the Bears officially announced that they would hire former University of Texas and University of Houston coach Tom Herman as an offensive analyst.

On Monday, US time, the Bears officially announced that they would hire former University of Texas and University of Houston coach Tom Herman as an offensive analyst and special project assistant. 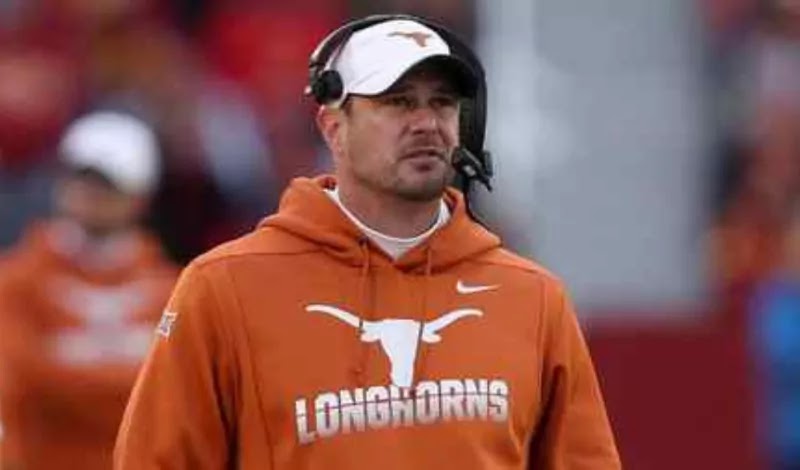 After more than two decades of coaching in college football, Herman got the opportunity to work in the NFL for the first time. Although the specific tasks of the new job are currently unknown, the high probability is to give Herman an opportunity to learn from the league and get in touch with the Bears offensive system.

Herman has a keen interest in the NFL, and this job gave him the opportunity to experience the NFL firsthand. It seems that Herman is unlikely to be immediately assigned a clear coaching position.

Innovative offense is one of the important reasons that made Herman famous. He was the offensive coordinator of the 2014 college football champion Ohio State. That team used three quarterbacks at the time. He also won the Broyles Award for the best assistant coach that year.