Nick Chubb wants to stay with the Browns

Chubb has reported to every preseason practice with the team in hopes that his agent can work out a contract extension with the team. 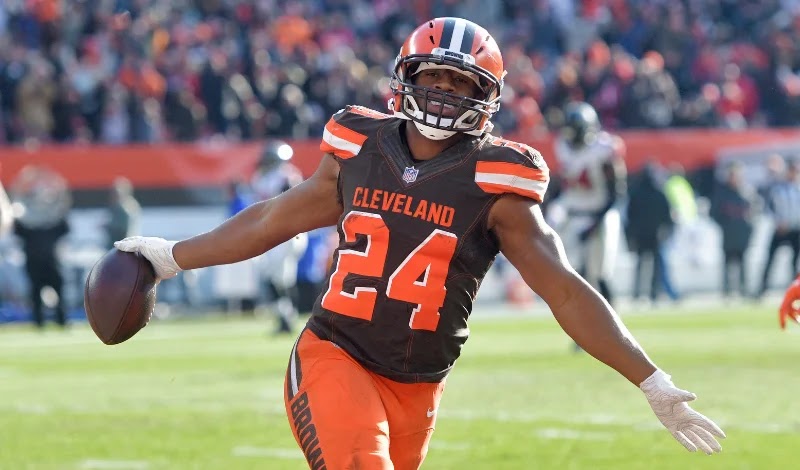 Much of the success of the Browns' best season in 25 years has come from their great backfield tandem of Kareem Hunt and Nick Chubb. The latter is in the fourth and final year of his rookie contract, however Chubb has reported to every preseason practice with the team in hopes that his agent can work out a contract extension with the team.

The running back spoke in conference via Zoom on Tuesday about his possible continuation in the doghouse;

It would mean a lot to me. Cleveland selected me several years ago, they trusted me and helped me develop this culture, build this team that I'm a part of. And I feel like, yeah! Cleveland is where I want to be. So hopefully everything can work out in that direction.

Nick Chubb finished as the league's seventh-leading rusher in yards with 1,067 yards and 12 touchdown carries, despite only playing in 12 games due to a knee injury suffered against Dallas.