Haskins is a victim of domestic violence

Dwayne Haskins is a victim of domestic violence after being beaten by his wife in Las Vegas. 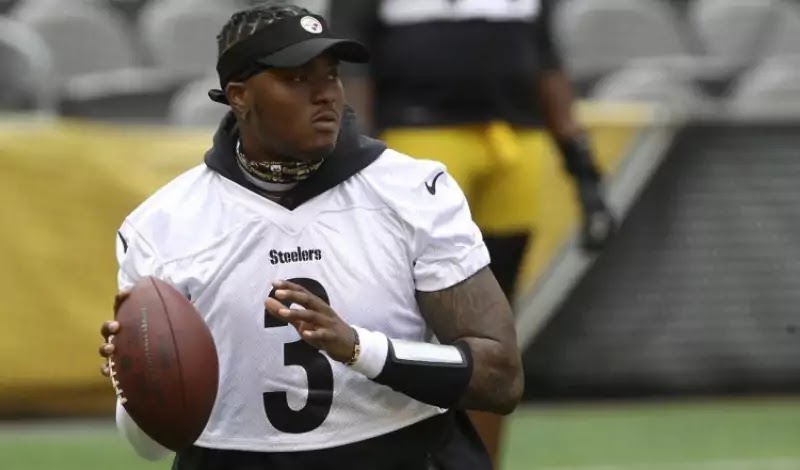 Dwayne Haskins is a victim of domestic violence after being beaten by his wife in Las Vegas.

Haskins, a Pittsburgh Steelers quarterback, lost a tooth and suffered injuries to his face after being beaten by his wife following an argument that came to blows at a Las Vegas hotel on July 3, police reported.

According to reports, Gondrezick-Haskins struck Haskins in the face, resulting in injuries to his lip and the loss of a tooth, among other injuries "of a substantial nature," ESPN reported. 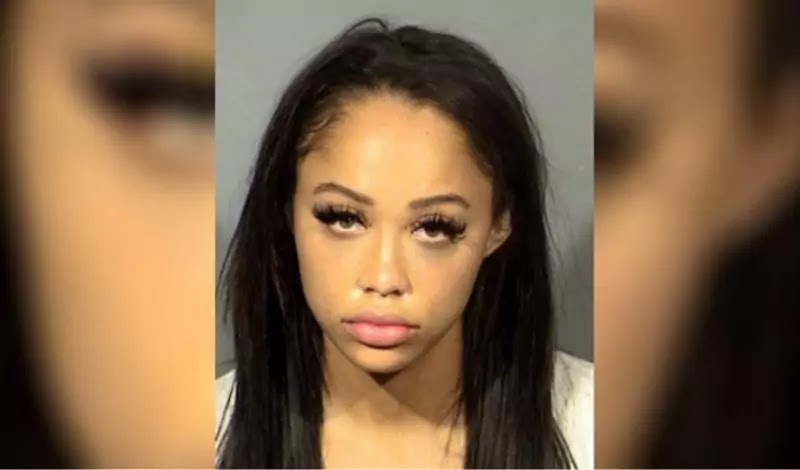 Police had to go to the hotel room in the early morning hours, 2:30 a.m., according to the report, and Haskins was taken to a hospital to be treated for injuries. The 24-year-old quarterback suffered an injury to his upper lip, as well as the loss of a tooth, in addition to other injuries to his mouth that will require dental work to repair.

According to the police report, the couple, who were married in March, were in Las Vegas to celebrate with a group of friends and renew their vows. At some point during the festivities, an argument ensued that escalated to the point of coming to blows, which is when Dwayne Haskins was injured.

Haskins was drafted by Washington in the 2009 Draft but was cut last year.

Haskins, an alleged victim of domestic violence, said, according to the police report, that he remembers being in an argument with his wife, but does not remember being hit in the mouth. Upon police search of the room, the tooth piece and blood stains were found.

"We are aware of the situation, but have no comment on it," the Steelers responded when questioned on the matter.

Haskins, a first-round pick in the 2019 Draft out of Washington, came to Pittsburgh this year on a one-season contract after being cut by Washington, which was patient with him until he ran out of patience.