The ram's horns return to the Los Angeles Rams uniform, after having been absent in the last model by the team just 14 months ago. 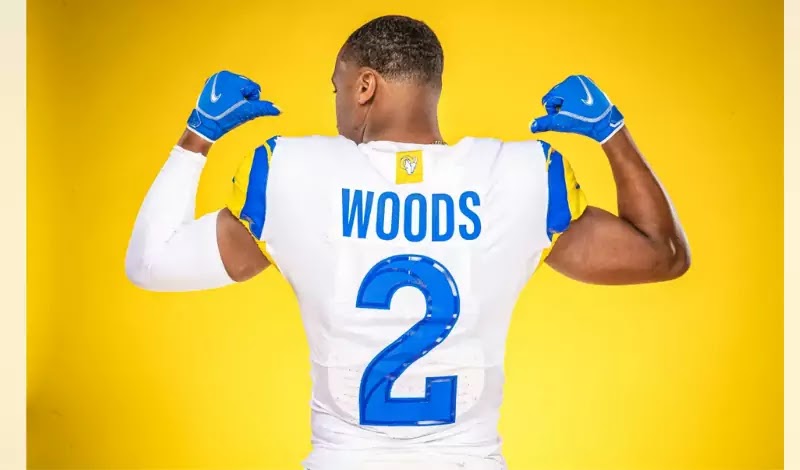 The ram's horns return to the Los Angeles Rams uniform, after having been absent in the last model by the team just 14 months ago.

The number typography will be identical to the jersey launched for the 2020 season, as well as a patch on the left side at the level of the shoulder pads. Sean McVay's team will continue to use the traditional jerseys introduced last season, and this new edition, also in white, will be considered the team's third kit.

The new Rams careno logo will be present on the upper back of the jersey.

Throwin’ it back with a modern twist. pic.twitter.com/pa4sJGLM8R

The colors used by the Rams are the "Rams Blue Sol", a color that together with the other yellow tone are in charge of remembering the sunny beaches of California, as well as the color of the ram's horn, said by the team itself.

The Rams' brand new uniform will be worn in 3 games during the 2021 season. 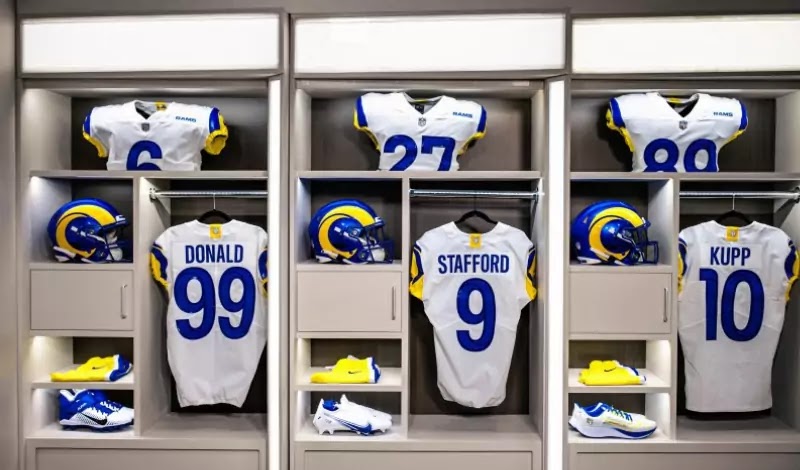