The Super Bowl 2023 will take place on the night of February 12-13 at State Farm Stadium in Glendale, Arizona. The game begins at 6:30 P.M. ET.
Home
New Orleans Saints
NFL 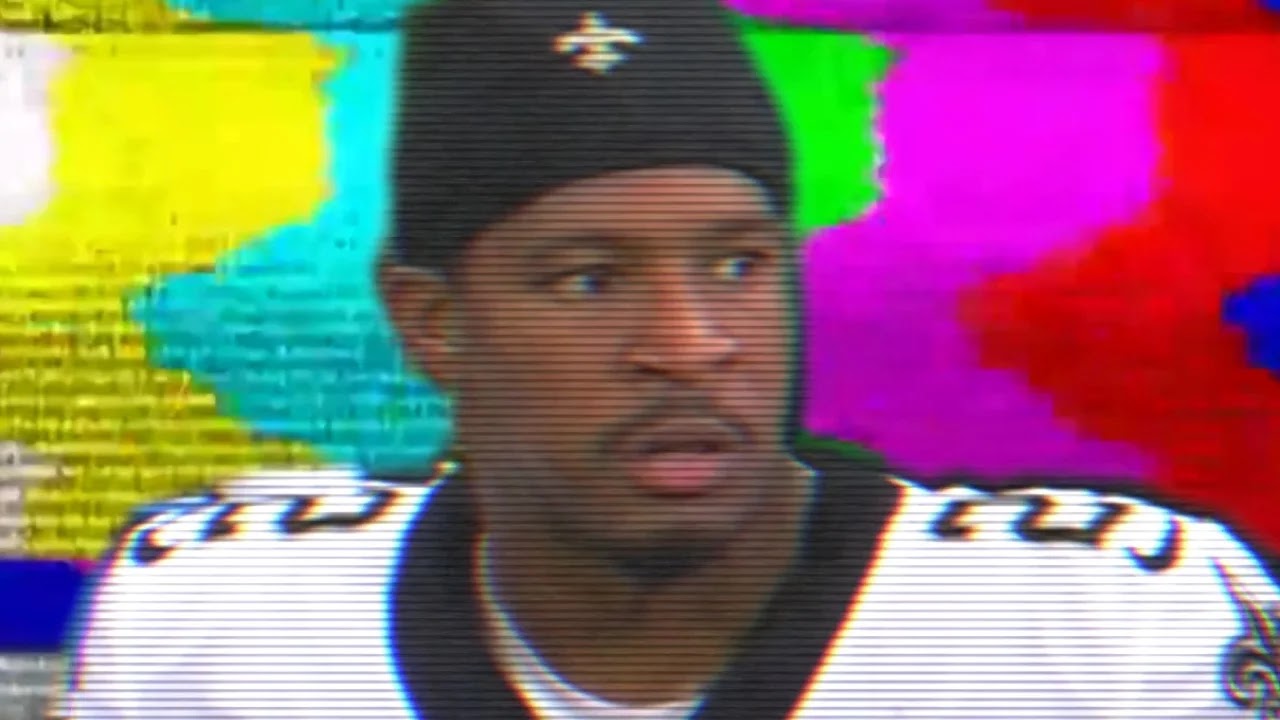 This Sunday, with a score of 20-10, the Buccaneers defeated the Saints for the first time in the QB Tom Brady era in the regular season. However, it was not a game that shone for offensive power, to such a degree that at the end of the third period the scoreboard barely showed a 3-3 score. However, the lack of offense, at least from New Orleans, could have a coherent explanation behind it, and that is that QB Jameis Winston reportedly played Week 2 with up to four fractures in his back.

"I have found out that Jameis Winston will play in this game with four fractures in his back, from L1 to L4," FOX NFL's Jay Glazer reported, referring to Winston's lower back vertebrae. "I have been told there is no risk of further damage, however, Winston is dealing with a lot of pain. The Saints provided him with four different pads to choose from to try to cover that area to protect him."

Winston finished the game against Tampa Bay 25-of-40 completions for 236 yards, 1 TD and 3 INTs. Undoubtedly, it was not a performance to be proud of, but considering the pain he was dealing with, the most relevant thing from now on will be to evaluate the correct evolution of the mishap, as it is well known that Winston has not excelled in a healthy career with the Saints, having participated in only seven games last year due to a torn ACL.

Related : Tom Brady will rest all remaining Wednesdays of the 2022 Season

Should the Saints have started QB2 Andy Dalton, and what are they aiming for with an injured Jameis Winston? We'll read your comments below this article and on our social media.

Saints' Jameis Winston playing against Bucs with 'four fractures in his back,' NFL insider says https://t.co/TQVMEghIrc