The Super Bowl 2023 will take place on the night of February 12-13 at State Farm Stadium in Glendale, Arizona. The game begins at 6:30 P.M. ET.
Home
Minnesota Vikings
NFL

Justin Jefferson: "I was surprised when the Eagles didn't select me." 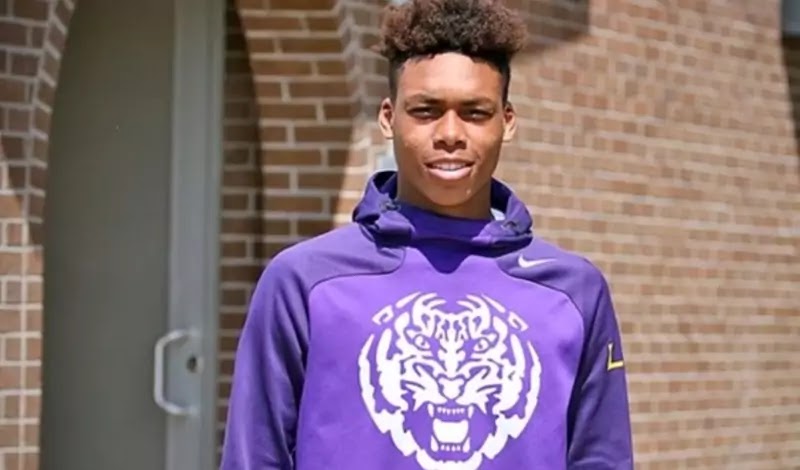 Monday Night Football Week 2 will see Minnesota visit Philadelphia, and while the two organizations aren't deadly rivals, they do have a history that ties them together. It was in the 2020 NFL Draft when the Eagles selected with the 21st overall pick WR Jalen Reagor, and just one round later WR Justin Jefferson heard his name called by the Vikings. For Philadelphia that was a big mistake, for Minnesota quite the opposite.

During his still short NFL stints, Reagor (who coincidentally was just acquired by the Vikings at the end of last month) only accumulated 64 receptions for 695 yards and 3 TDs in 29 games in which he has participated. Meanwhile, Jefferson records 205 receptions for 3 200 yards and 19 touchdowns, and this weekend stated he was thankful he landed in Minnesota and not Philadelphia.

"Every Mock Draft had me going to Philadelphia, so when Philadelphia was on the board, getting the phone call and it being Minnesota, it definitely surprised me. But I'm definitely happy, much happier, to be here than I am there," commented Jefferson, who added feeling "excited" and "can't wait" to see the faces of the team that technically should have drafted him a couple of years ago.

Who will win this Week 2 MNF, and would the Eagles' outlook be different had they selected Justin Jefferson? We'll read your comments below this article and on our social media.

“Every mock draft had me going to Philly. So when Philly was on the board, getting the phone call, and it being Minnesota, it was definitely a shocker. But I’m definitely happy, way happier, to be here than there”

-Justin Jefferson says he “can’t wait” for his first game at Linc pic.twitter.com/WLBxWrQaWo