The Rams are ranked as the best team in the NFC by NFL executives. Source: RamsWire.

There is no denying that the NFC became weaker this year as a result of the AFC gaining studs like Russell Wilson, Davante Adams, and Matt Ryan. The Los Angeles Rams also lost significant players, including Von Miller and Andrew Whitworth, but they continue to appear to be the front-runners for the NFC title and another Super Bowl appearance. 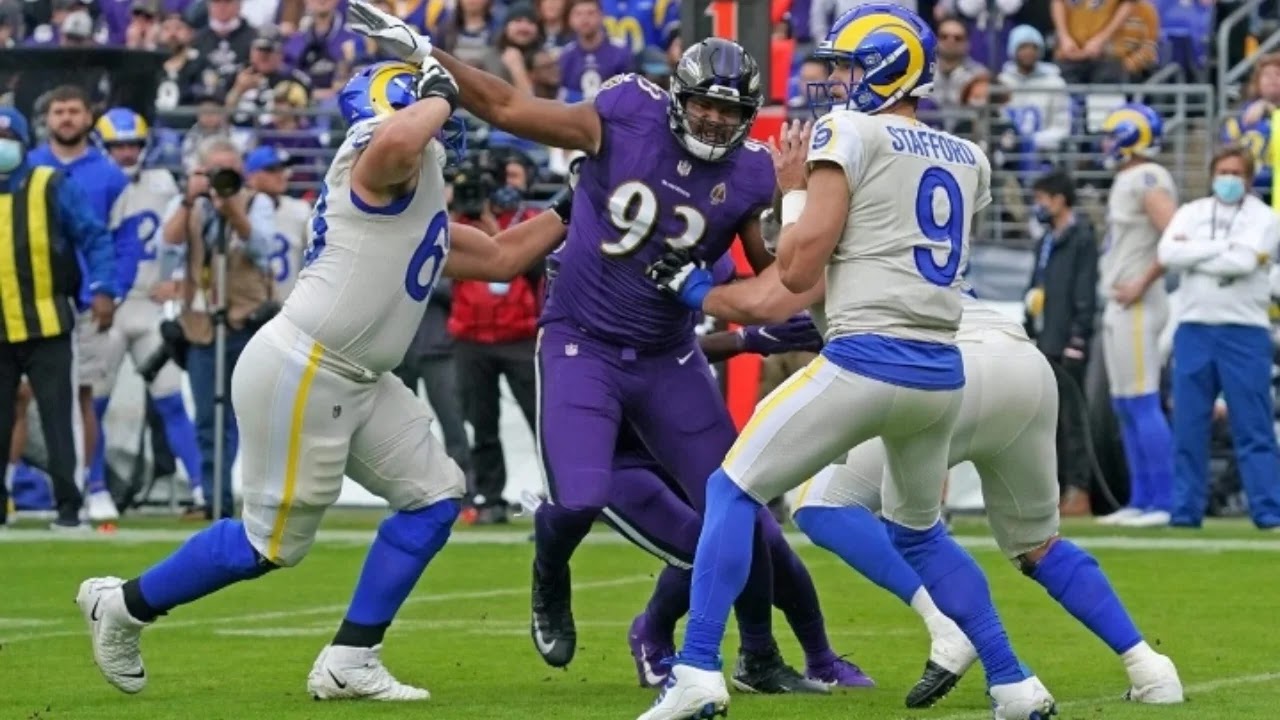 They appear to concur in a league-wide survey of executives. Five NFL executives were asked by The Athletic to rank the NFC teams. Only one executive chose the Rams as the second-best team in the league, despite the fact that they garnered four first-place votes.

They received 1.2 votes on average, which was the top rating in the NFC and put them ahead of the Packers, Buccaneers, and 49ers.

Only the Packers received a first-place vote; they also received three second-place votes, one third-place vote, and one ballot for fourth place. With Davante Adams gone, their roster, though, appears significantly less impressive, which is a serious issue.

It appears that the NFC's ranking of the Buccaneers at No. 8 was an overreaction to their injuries and Tom Brady's predicament. The 49ers received four votes for fourth place and one for third. The Seahawks were ranked 15th in the NFC, while the Cardinals were rated as the conference's seventh-best club.