How is Saints doing for Sunday Night Game against Packers?

Lets take a look to see how new Orleans Saints doing for week 3 Sunday night match against green bay packers, and what we expect from drew brees. 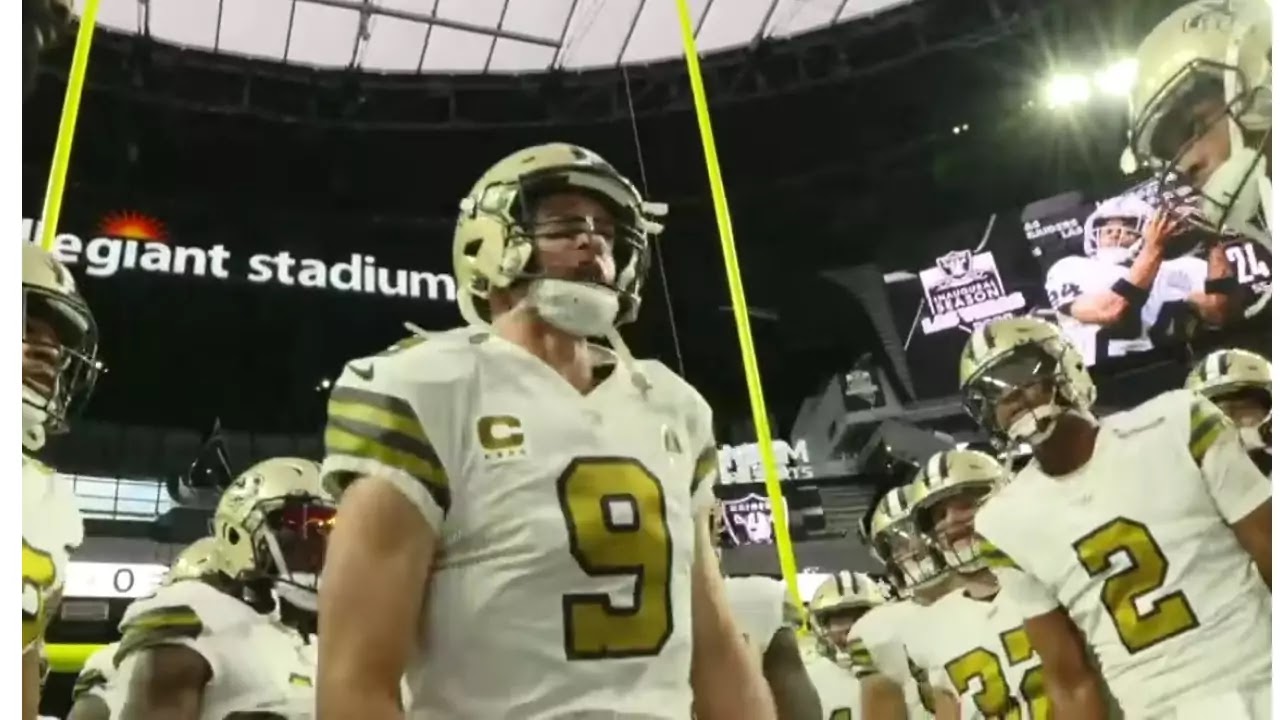 Many doubted Brees. Are these conjectures based on?

Rumor has it that the first two games of the 2020 season were the worst bunch of games in the all-star quarterback's career. For the saints, the regression of Brees is not news, the player does not get younger every year and the offense has to take this into account. Now New Orleans Saints is guided by the fact that Drew Brees is not very accurate in the 5-19 yards range and that the receivers are required to be more active in the fight for questionable balls. At the start of the season there were mistakes both on the part of the passer himself and on the part of his receiver. Brees gives up a little, but it's too early to say that the player is not the same. Surely, in a couple of weeks, you can expect that the author of many NFL records will be played out.

In two games, the Packers faced fairly average d-backs. How are the Saints doing with Corners.

Corners: Marshon Lattimore and Janoris Jenkins played quite well with Buccaneers and Las Vegas Raiders. A couple of safety are Gardner-Jones and Malcolm Jenkins.

Slot Cornerback :- PJ Williams. The only problem so far is the frequent violations (DPI) that a very strong line of d-backs allows.

With the missing receiver Michael Thomas, who besides Alvin Kamara should be feared?

Of course, the attention is drawn to Packers former TE Jared Cook. In the absence of a better receiver, he might be Brees's main target. This pair has been staggering last year (22 yards average for December reception). Cook had the longest reception on the team this season (45 yards). Saints likes to move Cook around in his formations by choosing winning matchups.

The Saints are only conceding 4.9 yards per play on average (3rd best), how did they manage to lose to the Raiders?

The answer is simple. The excellent game was given by Raiders TE Darren Woller. The saints simply could not find the keys to this player. They changed cover, but the player over and over just destroyed opponents. Woller converted the Raiders' 8 first downs against 8 different defenders. In addition, the passrash could not put significant pressure on Derek Carr, which allowed him to target his tight-end.