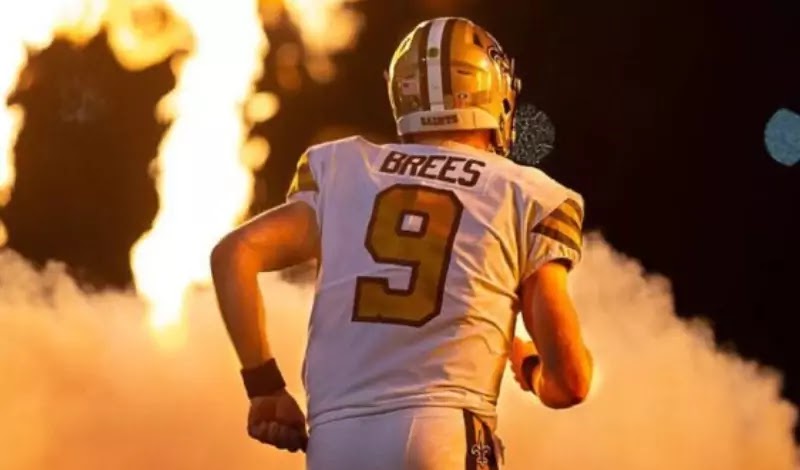 How have The Saints spent the last five seasons

Quarterback Drew Brees (who ended his career) was the man loved by all but the BLM (for Brees' faith in the king and fatherland), a "foot-and-cap" by the 2001 draft experts, a pass-rusher on legs, an elite yet under-appreciated quarterback. Drew was kicked out of San Diego Chargers for a young Philip Rivers (to be fair, young Brees was playing erratically), and Miami wouldn't sign him because of health concerns. Then Brees came to Hurricane Katrina-ravaged New Orleans and, along with coach Sean Payton, built one of the most successful franchises of our time there. Brees always gained a lot of passing yards, largely because the Saints almost never had a good defense. He won only one ring and played in only one Super Bowl, though he was close to returning to the year's top game many times. Last season he had already frankly given up because of his age and went off into the sunset.

Coaches you should know

Head coach Sean Payton is a well-deserved master of offense with a very distinctive facial expression (pictured) in all circumstances. In a way, he's about to face the "Belichick problem," too. What are you worth when your great quarterback has left the team?

Jameis Winston is the last gunslinger in the Wild West (called a "gunslinger" in the NFL, a quarterback who aggressively throws the ball without fear of interception) and one of the league's most memorable characters. Master of motivational speeches and "eat the win" gestures. Holder of the unique record of 30 touchdowns and 30 interceptions in one season. What he has in common with Brees is that he also throws and scores a lot. If Peyton gets him out of his habit of giving the ball to defenders (Bruce Arians couldn't in Tampa), Winston will look very good. And if he doesn't, there's Swiss-knife man Taysom Hill behind him, who plays every position, including the quarterback position.

Three more stars in the lineup

For a very long time, New Orleans has been playing the game of "save your problems for tomorrow. That tomorrow is today. In the offseason, the club came in with a $100 million salary cap hit. And even the departure of Drew Brees didn't help much in that regard. The Saints still have a very good offense - the only question is the quality of the receiving corps after it was reported that Michael Thomas will miss the first six weeks of the regular season. The defense, on the other hand, of course, has lost nearly half of its starting players, and things will be very tough here, but also familiar to fans. "New Orleans" will sag, but not as critically as panicked fans feared at the end of last season. Another thing is that it's probably time to forget about regular Super Bowl contention.