The Super Bowl 2023 will take place on the night of February 12-13 at State Farm Stadium in Glendale, Arizona. The game begins at 6:30 P.M. ET.
Home
Denver Broncos
NFL

Steve Atwater, a 1990s Denver Broncos safety, two-time Super Bowl winner and most recently a member of the Professional Football Hall of Fame.

Steve Atwater, a 1990s Denver Broncos safety, two-time Super Bowl winner and most recently a member of the Professional Football Hall of Fame. 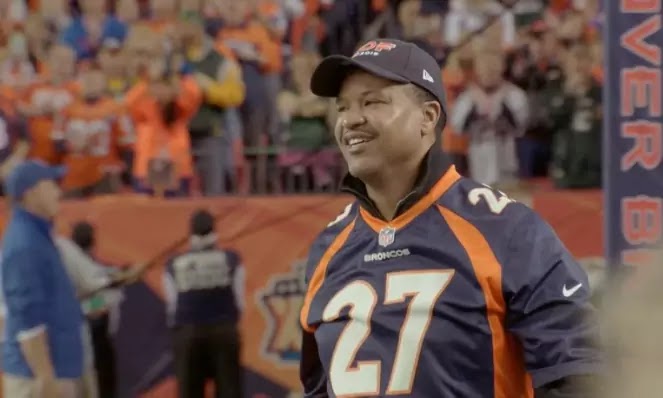 Stephen Dennis Atwater was born on October 28, 1966, in Chicago. He graduated from high school in St. Louis, Missouri. For his team, he played as a quarterback, was recognized as the most valuable player in the conference and the league. Steve continued his further career and studies at the University of Arkansas, where he was turned from a quarterback into a safety. The coaching move more than justified itself: Atwater finished his student career with the program's record holder in the number of interceptions. Three times he was included in the team of stars of the Southwest Conference. In the mid-1990s, he was included in the Arkansas Razorbacks Centenary Team.

In the 1989 NFL Draft, the Broncos picked Steve overall at number 20. The team finished the previous year with one of the worst defenses in the league and the safety from Arkansas was one of the first bricks in its rebuilding. At the same time, new Defense Coordinator Wade Phillips came to Denver. For him, Atwater became one of the ways to strengthen the game against the stem. Safety moved closer to the scrimmage line and finished his debut season as the best tackle in the Broncos and second in defense of the Rookie of the Year Award. In his second year in the league, Steve made his first Pro Bowl appearance, the first of seven straight times. For ten years, he remained one of Denver's key players and one of its main playmakers.

The greatest successes came to him at the end of his career. Twice in a row, in the 1997 and 1998 seasons, the Broncos won the Super Bowl. In the first one, XXXII, Atwater had six tackles, a sack, two knocked down passes and a forced fumble. This match became one of the best of his career, and many believed that it was Steve who should be recognized as the MVP of that Super Bowl. 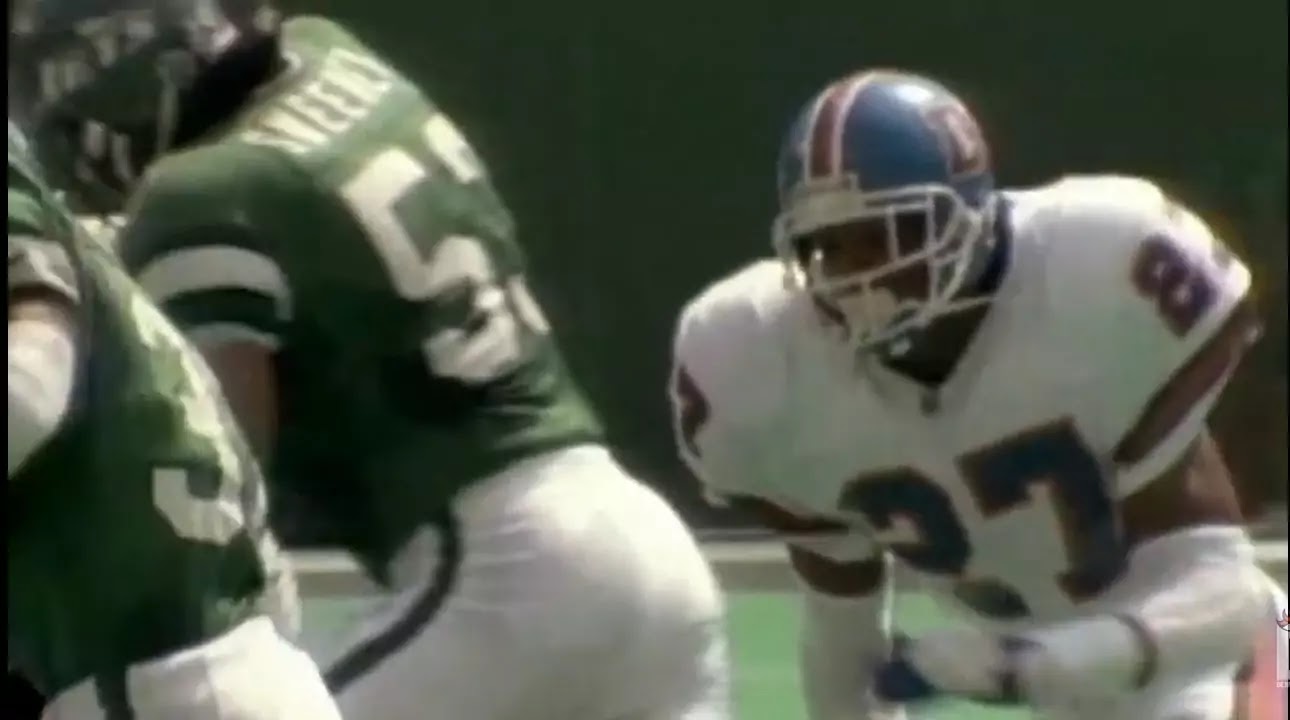 After Retirement, Atwater went into business. In 2017, he again became part of the Broncos organization, acting as an analyst and ambassador for the team.