The Super Bowl 2023 will take place on the night of February 12-13 at State Farm Stadium in Glendale, Arizona. The game begins at 6:30 P.M. ET.
Home
New York Jets
NFL

In 2009, Rex Ryan was hired to coach the Jets. He had a fun and passionate personality, and he promised one thing - to bring success to the franchise. 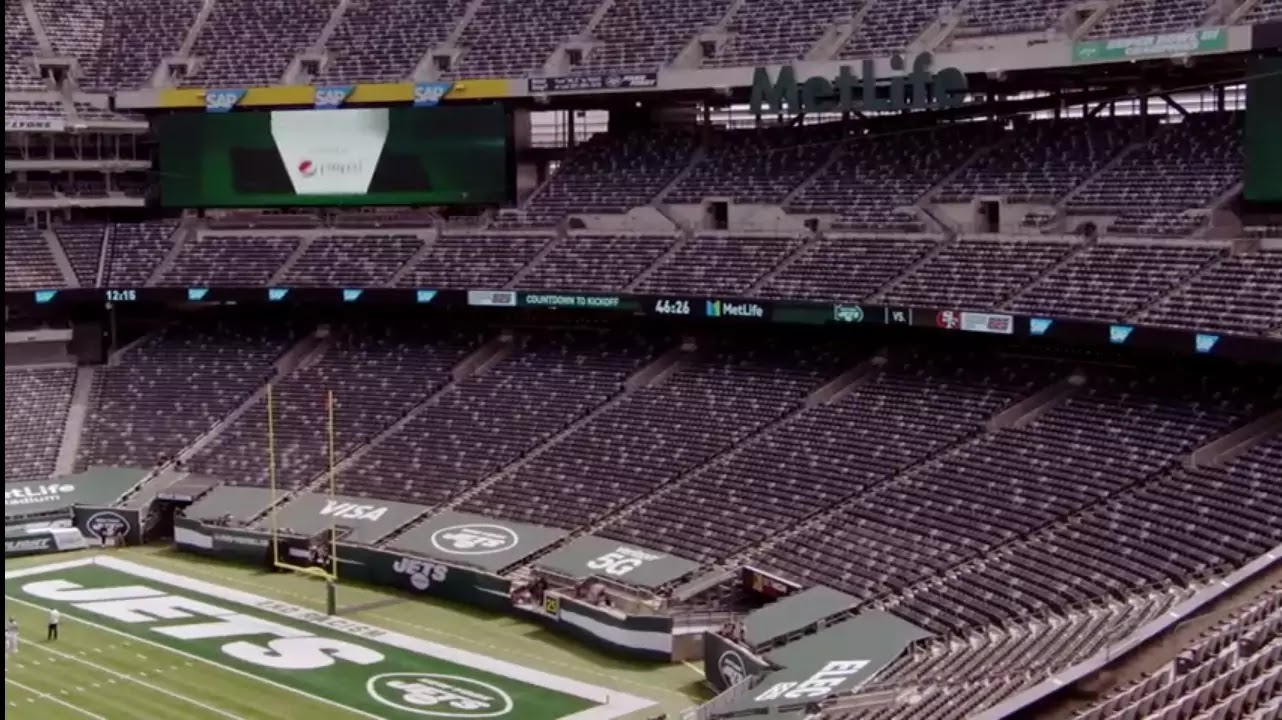 In 2009, Rex Ryan was hired to coach the Jets. He had a fun and passionate personality, and he promised one thing - to bring success to the franchise. On draft day, he gave hope for that success by trading up to 5th overall pick to take on his rookie quarterback, Mark Sanchez. I remember that day, the hope that all the New York Jets fans felt at that moment. For the first time since Pennington, the Jets had a young, promising quarterback, and the future looked bright.

Mark Sanchez, led the Jets to two AFC Finals in a row. That was an unprecedented event both for the organization itself and for the entire fan base of the "white-green". In 2009 and 2010, the Jets surrounded young passer Mark Sanchez with a solid talent setup. In those two years, he had a good on-line with 3 prowlers. In backfield, in 2009, he was supported by Thomas Jones, Shonn Greene and Leon Washington. The 2010 takeaway consisted of LaDanian Tomlinson and Shonn Greene. He has had great passing goals all two seasons, with Jerricho cotchery, Braylon Edwards and Dustin Keller in 2009. In 2010 Brailon Edwards, Dustin Keller and Santonio Holmes. In 2011, the Reactives tried to replace Edwards with Plaxico Burress, but there were still many talented players in the team. The team finished the season 8-8 and did not make the playoffs.

Then, in 2012, the Jets decide to let all the talent evaporate, leaving Sanchez unsupported. Dustin Keller regressed, Stephen Hill is bust, Holmes is injured, and Greene and Jeremy Kerley are the only productive offensive players. Strange (sarcasm) under the circumstances, the Jets and Mark Sanchez had a bad season (6-10). Geno Smith will be drafted, Sanchez will be injured in the 4th preseason game he shouldn't have played at all and will be out for the entire season. As we know, subsequent events - in the future, everything began to take shape even worse.

In the years after these events, the Jets have tried to restore some semblance of their identity - teams with a strong offensive block, strong defense and glossy headlines in the New York press. The front office walked in grand style in the free agnet market to cover up the aftermath of terrible drafting from Idzik and McKinnon. Good teams are built only by drafting, drafting, and more drafting, but apparently those general managers have lost their manuals called the NFL Dummies Team.

... and here we are in 2018. The Jets, thanks to the mediocre management described above, have a third overall pick in the draft. And again in a long time, the Green Gang fanbase was exalted and excited. “Jets” again draft quarterback future Sam Darnold. In his hands-on season, Darnold played pretty decently despite the team's roster being terrible. He looked relaxed and was not afraid of reputable commands, every now and then getting involved in shootings with Stafford, Rodgers, Luck, Watson.

That season, the offensive line was not that bad, but did not even reach the average level: the main running back of the team scored less than 700 yards in a season, and the first receiver - just over 700. Fans do not even need to be reminded about 2019, when in New York was one of the worst offensive lines in NFL history (although there were many injuries in the unit, but nonetheless). LeVeon Bell had the worst year of his career, and Darnold had no one to throw a pass other than vertical Anderson and slot receiver Crowder.

A new factor this season. The Jets are finally working on strengthening the offensive block thanks to Joe Douglas. But due to Johnson's incompetence, who fired McKinnen too late, allowing him to draft and skimp on the free agency market, Joe Douglas got two instead of one lost year. With a decade of failed drafts and coaches unable to squeeze the most out of their mentees, Douglas is facing a tough challenge. Of course, the situation would be facilitated by having a good coach who could maximize the potential of his players.

I hope you noticed a pattern in these two stories. I would also like to remind you of the definition of insanity, as we are constantly stuck in it. Until now, the Jets have been unable to surround their quarterbacks with the proper tools to succeed. Instead, they depleted their potential and then took on the next athlete. The only way to break this chain is to actually break the chain. That is why talking about “tank for Trevor” is not only another madness, but also playing in this eternal definition.

We see firsthand what a severely weakened roster, coupled with terrible coaching, does to a young quarterback and his morale. We watch as Sam Darnold regresses right before our eyes and becomes an empty shell, an empty golem of the player he was / could be.

The Johnson family must give Douglas 100% control of the organization and the ability to do whatever he thinks is right with this team. After that, we have to be patient while JD builds a team of good players around Darnold. I’m not saying it’s going to be easy, and I’m not saying it’s going to be fast, but what I’m saying is this: if we continue to draft the best quarterbacks and ignore the real problem, nothing will ever change in the green part of New York.