Cincinnati Bengals running back Rudi Johnson | A Day in History

Rudi Johnson, the former running back of the Cincinnati Bengals and the club's record holder for yards per season.

In 1955, Baltimore Colts fullback Alan Ameche became the first rookie in league history to score over a hundred yards in the opening two of his career. 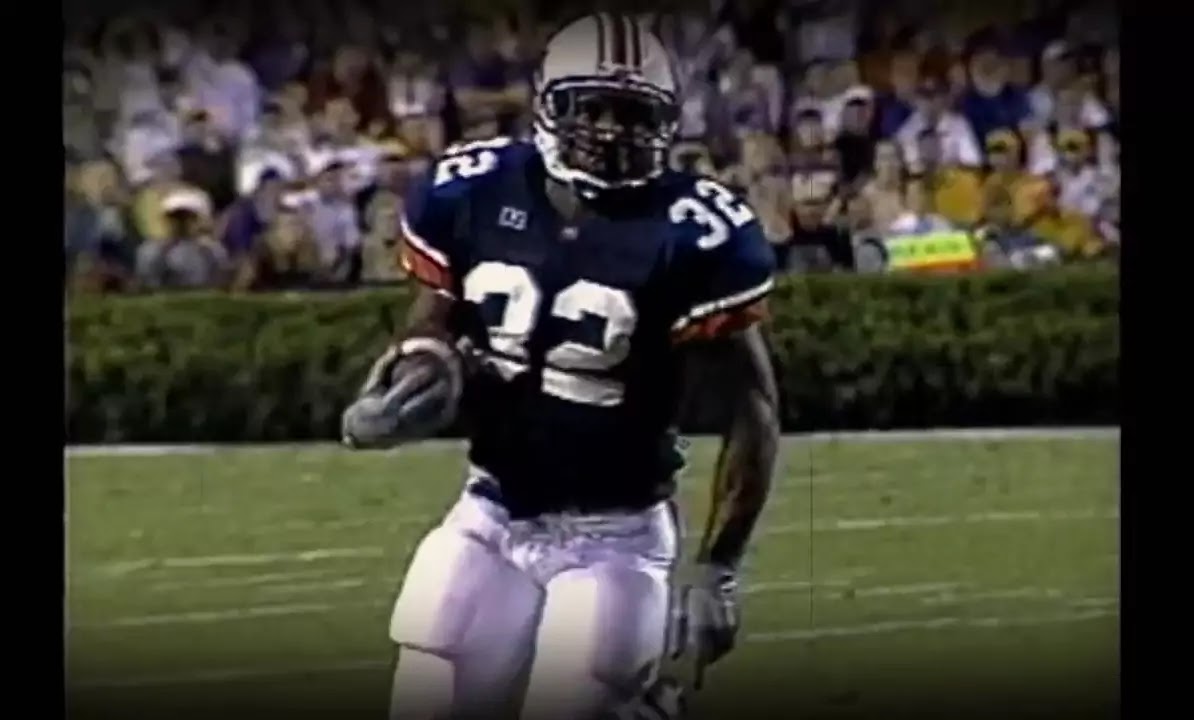 On this day in 2017, former running back OJ Simpson left the walls of Lovelock, Nevada, to qualify for parole. Of the thirty-three years he was sentenced to for kidnapping and participating in an armed robbery, he served nine.

Rudi Johnson, the former running back of the Cincinnati Bengals and the club's record holder for yards per season.

Burudi Ali Johnson was born on October 1, 1979 in Petersburg, Virginia. His first name in Swahili can be translated as "cool", and the second was given in honor of Mohammed Ali. He started playing football at the age of six and since childhood he could not imagine his life without a game. During his school years, Rudi was a very promising running back, but due to low academic performance, he was only able to enter Butler Community College in the out-of-town Kansas town of El Dorado.

In 1998 and 1999, Johnson led the Butler Grizzlies to national championship victories, after which he received an invitation to Auburn University. At the Tigers, he spent only one season, gaining 1,567 yards and setting the program record for the number of off-road attempts (324). Rudi was named Player of the Year in the SEC conference, he also claimed the best Running back Doak Walker Award, but it went to Ladainian Tomlinson.

In the 2001 Draft, the Bengals picked Johnson in the fourth round. For the first two seasons, he remained a backup for Corey Dillon, Cincinnati's leading running back in the late 1990s and early 2000s. Rudi got his first place in 2003 when his star competitor was injured. He used his chance with 957 yards in the regular season. Upon completion, Dillon was traded to the Patriots, while Johnson settled firmly in the Bengals backfield. In 2004 and 2005, he broke franchise yards records, setting the bar at 1,458 yards. In the 2005 season, Cincinnati, led by Rudi, Carson Palmer and Chad OchoCinco, made the playoffs for the first time in fifteen years. In total, he played in Bengals for seven years, leaving the team when age and injuries began to take their toll. The last season of his career, not very successful, Johnson spent in Detroit.

Rudi Johnson now lives in Cincinnati. His charitable foundation runs activities to attract bone marrow donors, and also sponsors the football team of one of the city's schools. Read Also: Everything You Need To Know About Lemar Parrish