Everything You Need To Know About Lemar Parrish

Here's Everything You Need To Know About Lemar Parrish. Lemar was a 1970s star who played at the cornerback position for the Bengals & Redskins.

Lemar Parrish was a 1970s star who played thirteen years at the cornerback position and was an eight-time Pro Bowl participant. Here's Everything You Need To Know About Lemar Parrish. 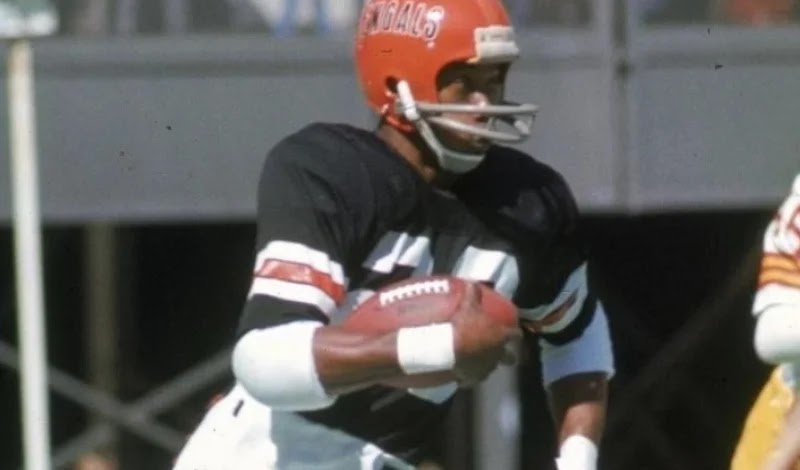 How Good Was Lemar Parrish?

Lemar Parrish was born on December 13, 1947, in Florida. He played running back during his high school years and was invited to play on the NCAA Division II team at Lincoln University in Missouri. He played there from 1966 to 1969, making a name for himself as a return specialist. In his senior year, Parrish scored a 95-yard punt return touchdown, a college record. He also set several other program records and was named to the 1969 All-Star Team for the season.

In 1970, Lemar was selected in the seventh round of the draft by the Cincinnati Bengals. Here he was reclassified as a cornerback and in his debut season, he distinguished himself with five interceptions but was still primarily a kick returner.

In all, Parrish played eight years with the Bengals, finishing best in the league with an 18.8-yard punt return average in 1974. Six times during that time he was included in the Pro Bowl. He left Cincinnati after the 1977 season, having failed to negotiate contract terms with the club.

Lemar played three more years for the Redskins and spent a year in Buffalo. All told, he spent thirteen years in the league, gaining 1,205 yards on punt returns and 1,504 yards on kickoff returns, as well as throwing 47 interceptions.

After retirement, Parrish faced a drug addiction. It wasn't until four years into his career that he was able to beat the disease and turn his life around.

Lemar returned to his home university and earned degrees in physical education and psychology. He was his team's head coach from 2004 to 2009 and was elected to the Lincoln University Athletic Hall of Fame in 2012.

Related: Everything You Need To Know About Bo Jackson