The Super Bowl 2023 will take place on the night of February 12-13 at State Farm Stadium in Glendale, Arizona. The game begins at 6:30 P.M. ET.
Home
Baltimore Ravens
New Orleans Saints

On December 21, 1941, at Wrigley Field, the Chicago Bears beat the New York Giants 37-9 in the final game of the championship. The match took place just two weeks after the Japanese attack on Pearl Harbor and attracted just over 13,000 spectators, the lowest attendance in playoff history for the season. Two of the game's participants were later killed in battles in the Pacific. For Chicago, this title was the fifth in history. In addition, for the first time, one team has won two finals in a row. 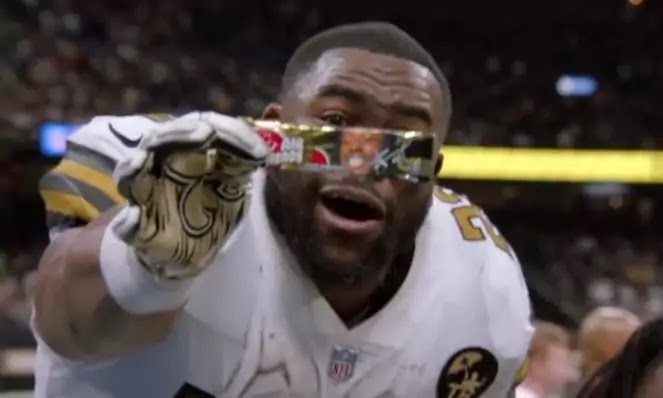 In 1948, on this day, the NFL draft took place, in which the Philadelphia Eagles chose center Chuck Bednarik under the first number. A descendant of Slovak émigrés and a hero of World War II, he spent 14 seasons in the league, won the league title twice and became a real legend not only of the club, but of the game as a whole.

In 1984, the Holiday Bowl was played on December 21, in which Brigham Young Cougars beat Michigan with a score of 24-17. The winners finished the season with a score of 13-0, took first place in the ranking and won the championship title for the only time in the history of the program. 1984 Brigham Young remains one of the few teams that have managed to become champions without competing in one of the leading NCAA conferences.

Mark Valentino Ingram II was born on December 21, 1989, in Hackensack, New Jersey. His father, Mark Ingram Sr., played as a receiver for the New York Giants at that time, and later won Super Bowl XXV with the team. He graduated from school already in Michigan, where he was the star of the track and field team and played football as a running and corner back. From 2008 to 2010, Ingram played for the Alabama Crimson Tide with Nick Saban. He had his best season in 2009 with 1,678 yards and 17 touchdowns. Alabama won the national championship at the same time, and Mark became the owner of the Heisman Trophy.

In the 2011 Draft, Ingram became the first selected running back, with the Saints taking him 28th overall. In New Orleans, he played for eight years, breaking only twice the 1000 yards off-road mark in a season. At the same time, he showed himself well in a passing offense, and in 2017, Mark, together with Alvin Kamara, made up the first tandem of runners in history, who gained at least 1,500 yards from the scrimmage line in one season. The final season with the Saints Ingram played in 2018. He made 106 regular season appearances for the team, averaged 6,007 yards on the run and 50 touchdowns. After receiving free agent status, in the spring of 2019, Mark signed a three-year contract with Baltimore. In his first season with the Ravens, he was again able to overcome the 1000-yard mark, but this year was clearly not working for him.