Browns intends to sign the Tampa Bay Buccaneers linebacker Lavonte David to upgrade the defensive team.
From March 15th, NFL teams will have access to players whose contracts are about to expire from other teams. Cleveland Browns now has a desired goal. 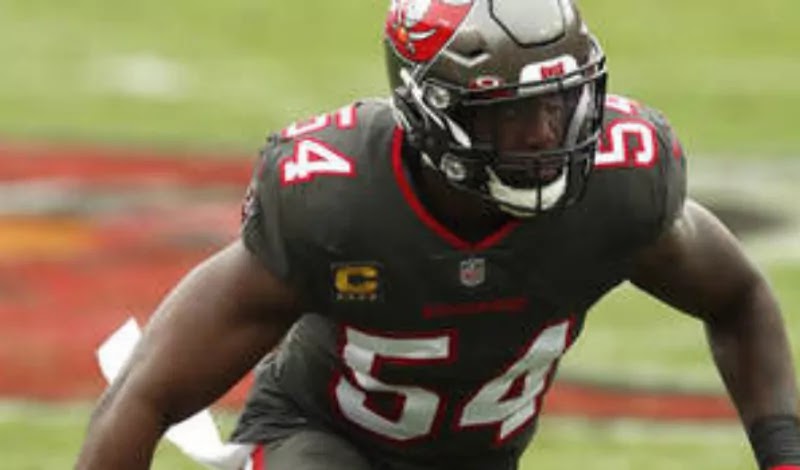 According to people familiar with the situation, Browns intends to sign the Tampa Bay Buccaneers linebacker Lavonte David to upgrade the defensive team. Last season, David made 117 tackles, 1.5 sacks, 1 INT, 3 forced fumbles and 2 FR. According to Pro Football Focus, David's overall rating last season ranked fifth in the league, and his passing defense rating ranked sixth in the league.

David spent all nine years of his career in Buccaneers. If he finally enters the free agency market, he will not miss a home. The Buccaneers coach Bruce Arians and general manager Jason Licht have both expressed their hope to keep David, but given that the Bucs have many key players whose contracts expire, they may Can't do this.

For most of last season, Brown's main linebackers were BJ Goodson and Malcolm Smith. Both of these contracts are about to expire. Despite the intention to keep Smith, Browns may have a completely different linebacker position next season.

Of course, the value of David's new contract will not be low. It is estimated that the market value of David is approximately USD 12.71 million per year.
Read Also : NFL Free Agency Cornerbacks : Where Patrick Peterson Will Land?