The Super Bowl 2023 will take place on the night of February 12-13 at State Farm Stadium in Glendale, Arizona. The game begins at 6:30 P.M. ET.
Home
NFL
NFL Free Agency 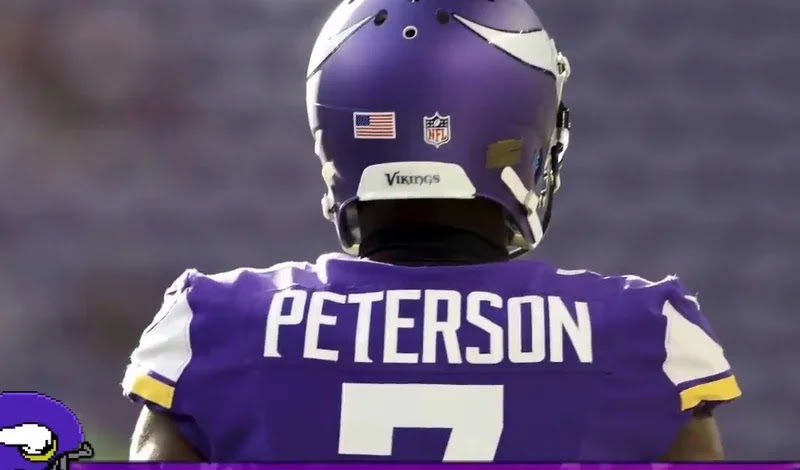 There are various big names set to hit the NFL free agency market, but we're going to take a look at the top 5 players at the cornerback position for NFL free agency.

We're taking a look at arguably one of the NFL's best nickel defenders from the cornerback position. He spent the last three seasons with the Denver Broncos. However, a variety of injuries kept him off the field for a significant amount of time. He played in 16 out of 21 total games with the Broncos in his three seasons.

He came over as a big part of Vic Fangio's defensive scheme. Now that Fangio's out and Donatell is the defensive coordinator now for the Minnesota Vikings, could they look to bring in Bryce Callahan in free agency or could Callahan return to the Denver Broncos to help preserve the defense with Justin Simmons and Kareem Jackson!

He's arguably one of the best slot nickel defenders in the game today, and he allowed a 56.8 completion percentage when targeted last season, and he can work outside, he can work inside, and he can cover anybody.

We're eager to see where this veteran player will land!

Patrick Peterson who came over to Minnesota Vikings last NFL free agency, spent this past season with them. Now for him, he's entering his 12th year in the national football league.

Last season he played 13 games for the Vikings in 2021 he had one interception, five passes defense and a 78.7 passer rating. When targeted, he was one of the more consistent parts of the Minnesota Vikings defense in 2021.

Could he be looking to go to a Super Bowl contender here this off season as he enters year 12 of his career?

We take a look at Los Angeles Rams Super Bowl winning cornerback Darius Williams, the man opposite of Jalen Ramsey.

Now, Ramsey got the big bucks here, but Darius Williams also might be in line to get paid here this offseason. He started 13 out of 14 games for the Rams last season, and his postseason run was very impactful. He was an impact player on defense specifically against the run he had eight tackles alone in the Rams' Super Bowl victory against the Cincinnati Bengals, and he had 24 total tackles in the postseason alone.

However, LA Rams has to figure out some salary cap stuff they have to figure out a way to get a little more money to be able to pay and retain guys. Will they be able to retain Darius Williams opposite of Jalen Ramsey! That's the big question here.

He was traded away from the New England Patriots to the Carolina Panthers last season. Now, Stephon Gilmore is entering the 2022 season fully healthy and ready to contribute.

He's been elected to four straight NFL Pro Bowls, but last season coming off an injury, he started three out of eight games for the panthers in 2021. He had two interceptions and I think for him the ideal scenario for him will be probably playing for a contender here, at this point, when healthy.

Stephon Gilmore is one of the best cornerbacks in the National Football League, and he's a former NFL defensive player of the year. Obviously, the honor speaks for itself here.

This is going to be the most interesting prospect here from the cornerback position in NFL free agency. Where will J.C. Jackson land?

Well, first off, let's talk about his production the last two seasons. He's had 17 interceptions in the last two years, 37 passes in defense and a 46.8 passer rating when targeted by quarterbacks in 2021 alone.

He will likely become the highest-paid cornerback in the NFL this offseason and the New England Patriots are willing to let him test the NFL free agency market. Where will J.C. Jackson end up here in 2022?

That’s All Top 5 NFL Free Agency Cornerbacks 2022. Tell Us Where you think Patrick Peterson Will Land!