Chiefs quarterback Patrick Mahomes underwent surgery on 2.10 due to a grass toe. The chiefs hopes that he can participate in the training camp. 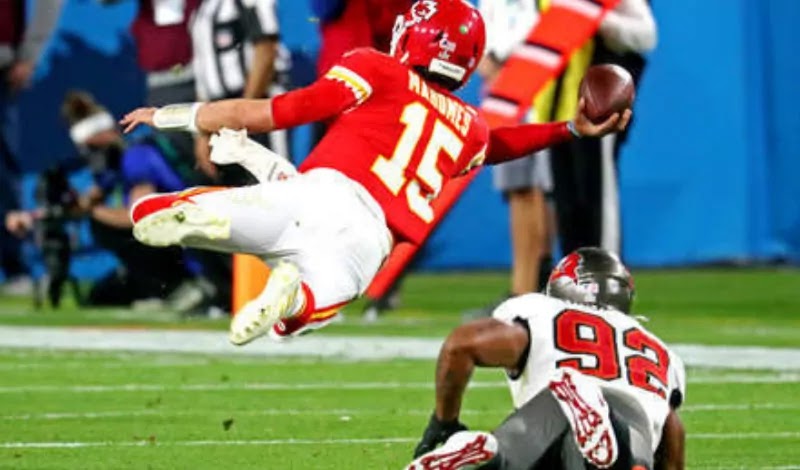 Chiefs quarterback Patrick Mahomes underwent surgery on 2.10 due to a grass toe (first metatarsophalangeal joint sprain) injury. The chief currently hopes that he can participate in the mini training camp in June.

General Manager Brett Veach said in an interview: “It usually takes three months to recover after surgery, so we hope he can return at the mini training camp. When the official training camp starts, we hope he can already go to the field for training and will handle it carefully according to the situation."

Veach also said that the two starting offensive tackles, Mitchell Schwartz and Eric Fisher, also hope to return before the start of training camp. Schwartz underwent back surgery last week, and Fisher underwent surgery to repair the Achilles tendon at the end of January.

Regarding defensive guard Tyrann Mathieu, who has only one year left on the contract, Veach said the Chiefs would treat Mahomes, close end Travis Kelce and defensive forward members like Mahomes As Chris Jones did, he tried to renew his contract, "allowing him to stay in the chief for the next few years."