The Saints terminate their contract with tight ends Cook and Hill

the Saints announced that they had terminated their contracts with close ends Jared Cook and Josh Hill to help the team free up salary space.

In the 2021 season, the Saints' close-end lineup will usher in tremendous changes. 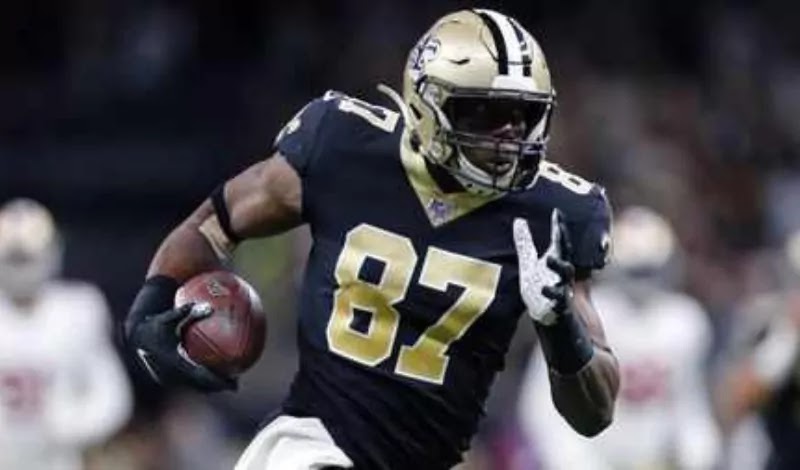 On Wednesday, the Saints officially announced that they had terminated their contracts with close ends Jared Cook and Josh Hill to help the team free up salary space.

Head coach Sean Payton said in a statement: "When we signed with Jared two years ago, we were attracted by his ability to push forward. He also steadily demonstrated this. He has contributed to us. Many big-size advancements have also had a positive impact on his teammates. Jared is a perfect professional player with a dedicated attitude and dedication. We hope that he will be smooth sailing in the future."

The only tight end on the Saints roster is the 2020 third-round pick Adam Trautman.

The 33-year-old Cook played 29 games for the Saints, starting 12 of them, contributing 1,209 yards and 16 touchdowns. Hill lost the draft in 2013, but he worked hard to get a rotation position in the Saints.