The Super Bowl 2023 will take place on the night of February 12-13 at State Farm Stadium in Glendale, Arizona. The game begins at 6:30 P.M. ET.
Home
Super Bowl

The first Super Bowl game was held on January 15, 1967 between the Green Bay Packers and the Kansas City Chiefs 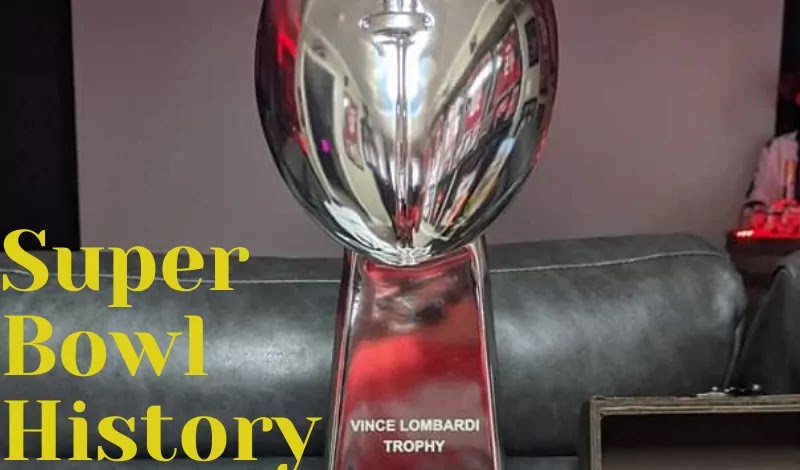 The term "Super Bowl" was brought about by nothing more than a joke when former Kansas City Chiefs owner and the founding member of the AFL, Lamar Hunt, called the game the Super Bowl after watching his children play with a toy "Super Ball". Little did he know this term would forever represent one of the biggest sporting events in the world.

The NFL’s Green Bay Packers were unbeatable in the first two Super Bowl games, rousing suspicion that the AFL was not capable of competing at the same standard as the NFL. In the game’s third year, the AFL ended all of these claims with the New York Jets’ victory over the Baltimore Colts in Miami. The mastermind behind the merger of the leagues and the Super Bowl itself is considered to be former NFL commissioner Pete Rozelle. The Super Bowl trophy was named after the 1967’s Green Bay Packers coach, Vince Lombardi after his passing.

The Green Bay Packers are definitely the team of the 1960’s as they won the first two Super Bowls and the 1961, 62 and 62 NFL Championships. The roles reversed in the 70s with the AFC dominating the game thanks to the Miami Dolphins and the Pittsburgh Steelers. Along with other teams, they won a total of 6 championships during the 1970s. Their victory was short lived when the NFC hit back with a record 15 out of the 16 Super Bowl wins between 1981 and 1996. With 13 wins a row, and the San Francisco 49ers contributing five of those wins and the Dallas Cowboys three, it seemed the NFC was an unstoppable force in the Super Bowl stadiums.

The AFC made a strong comeback between 1997 to now with 9 of 12 Super Bowls to their name. During the 1990s, the New England Patriots, along with their start player Tom Brady, dominated three of the first five years of the decade. With the Tampa Bay Buccaneers winning the 2021 Super Bowl, it’s anyone’s guess as to which side will be victorious in the coming decade.