Rams Super Bowl losses are 3 from 4 Super Bowl appearances, the Los Angeles Rams first Super Bowl loss and appearance was against the Pittsburgh Steelers in 1980, the match ends 31-19 to the Steelers. Weeks later before this match, the Rams play their fifth NFC final in six years and make their way to the Super Bowl for the first time in their history, beating surprise team Tampa Bay Buccaneers, 9-0. 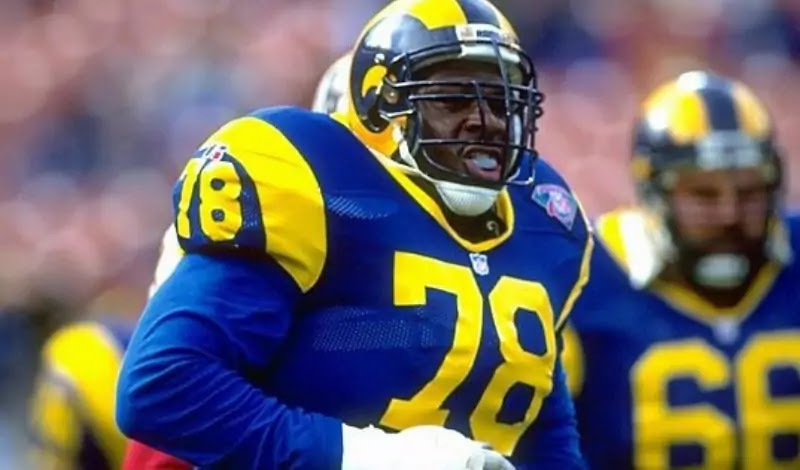 Before the game, the Rams, which gained very good momentum, were considered the undisputed favorites over their opponents the New England Patriots, and were practically recognized as the first dynasty in the 21st century. Nevertheless, from the very beginning of the meeting, the attacking game of Rams did not work out, in the second quarter Kurt Warner throws an interception, which was returned to the touchdown by Ty Law, which subsequently led to the fact that at the beginning of the fourth quarter the score on the scoreboard was not at all happy for the fans. St. Louis, 3-17. In the final quarter, Kurt Warner and company are starting to show signs of life and hit two touchdowns, leveling the score with a minute and a half remaining, 17-17. In such a situation, it seemed that overtime was inevitable, especially since the Patriots had no timeouts left to stop time. John Madden, commenting on the game for FOX Sports, concluded, that the Patriots will move the game into extra time. But on this day, the Patriots thought differently. The New England offensive, led by Tom Brady, has an incredible winning drive, ending with Patriots kicker Adam Vinatieri, who scored a 48-yard field goal in the final seconds of the meeting, 20-17.

The Rams rivals in their first Super Bowl were the reigning Lombardi Cup winners, one of the greatest teams in NFL history, the Pittsburgh Steelers, who were on their way to their fourth cup in six years. Leading up to the match, the Rams were the obvious underdogs, their only advantage over their opponents was the home atmosphere on the pitch, with the Super Bowl taking place outside Los Angeles at the Rose Bowl in Pasadena. The titled contender did not nearly embarrass Rams and, contrary to bookmaker's forecasts, during the first three quarters the team was able to put up a decent resistance to Pittsburgh, and by the end of the third quarter Rams were leading with a slight difference of 19-17, the difference could have been even greater, but Rams kicker Frank Corral was twice inaccurate when hitting field goals. But, be that as it may, the miracle did not happen, in the fourth quarter, Steelers quarterback Terry Bradshaw is organizing two scoring drives, despite desperate attempts by the Rams defense to stop the Pittsburgh attack. The Steelers hit two unanswered touchdowns to win the fourth Super Bowl of their history, 19-31.