the NFL team owners voted to change the regular season from the original 16 games to 17 games. preseason games will change from 4 games to 3 games.

At the league's annual meeting on Tuesday, the NFL team owners voted to change the regular season from the original 16 games to 17 games, and the preseason games will change from 4 games to 3 games. 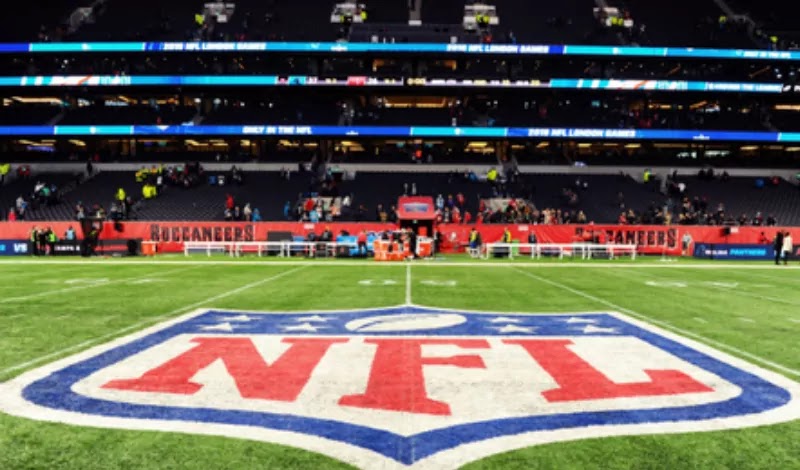 NFL Chairman Roger Goodell said in a statement: “This is a milestone in the history of the NFL. The labor agreement with the players and the recent agreement with the broadcast media have given us a way to enhance the experience of fans watching the game. Basically. One of the major advantages of the 17 regular season games is that we can have more opportunities to expand overseas."

According to reports, the 17-game system will not bring an extra week of byes, and the Super Bowl will be postponed by one week. The American League and the National League will take turns to host the extra 17th game, and the matchup will be determined by the divisional rankings of the previous year. Every team will participate in at least one international event every eight years.

Under the new competition system, the regular season will start at 2021.9.9 this year and end at 2022.1.9 . This is the first time since 1978 that the NFL has changed its 16-game system. According to the labor agreement signed in March last year, in order to expand the schedule, the league must complete at least one new contract for broadcast media. NFL also signed new contracts with Amazon, CBS, ESPN/ABC, FOX and NBC on 3.18.