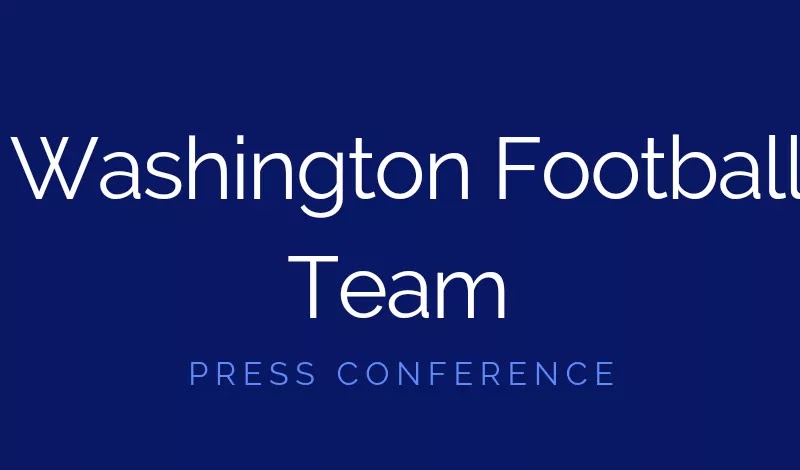 Zoom Notes at the press conference of HC Washington Ron Rivera and GM Martin Mayhew with the media on April 16:

To the comment that Landon Collins said he would not play in the LB position, Rivera replied: our plan for him is to be here and to compete. " It certainly sounds like Collins' change of position is practically settled.

Discussing the possibility of swapping up or down to NFL Draft 2021. Mayhew stressed that every move must be appropriate. The rise to the 4th common choice was used only as an example of an up trade. Everyone present was skeptical about this, as Rivera and Mayhew remained silent about any plans related to the matter.

When asked about quarterbacks, Ron emphasized that he had found the "right guy" for the team, a topic that has been off limits since he was hired. It was mentioned that all promising players entering the draft have different skills, but many of them lack the main thing - experience, which is a red flag for the Washington Football Team. This is important to consider when thinking about guys like Jones, Lance and even Davis Mills who had very limited starting experience. Apart from them, only Kellen Mond was the 4-year starting quarterback in the SEC conference. This guy will be interesting to watch.

Rivera said he sent out a newsletter inviting all players to practice and OTAs, but reiterated that they are all optional and the organization will not criticize anyone for refusing. The team is aware of the difficult position of the players.