He gets cheated with test for Atlanta Falcons 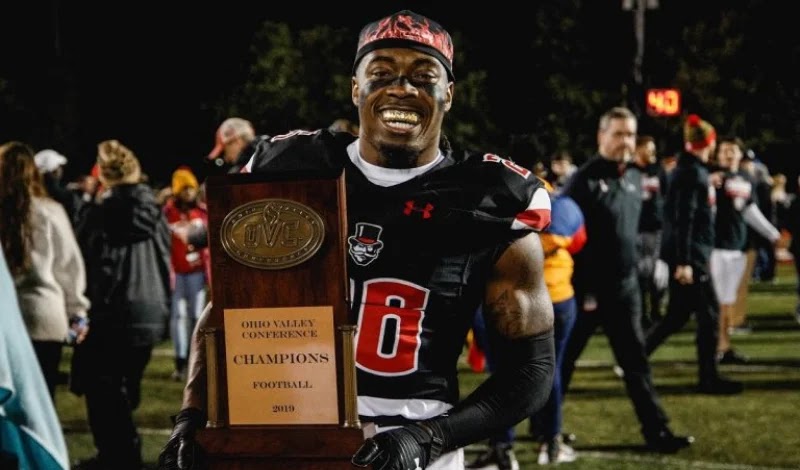 Austin Peay safety received a missing invitation to try out for the Atlanta Falcons and found out the day he showed up at the team's facility for practice.


In a few hours he went from seeing his dream close at hand to realizing it was a hoax.


Juantarius Bryant traveled to Atlanta with the idea that he would have a tryout with the Falcons, only to realize that someone had tricked him.


Bryant, a defensive back from Austin Peay, received messages from who he thought was Atlanta Falcons defensive coordinator Dean Pees, so he showed up at the team's facility last Wednesday with the idea of working out at rookie mini-training camp.


The number from which Bryant received the calls and messages had the code of the Atlanta region, so he did not believe it was a scam and so he showed up on Wednesday to report, only to learn that it was a hoax and that they were not expecting him.


"I don't know or understand what happened. I just know that everything happens for a reason. Yes, it's a heartbreaking experience, but it's something I'm not afraid to admit or acknowledge. At the end of the day this is not going to break me and I will keep fighting to fulfill my dream, because I know it's what I really want," he posted on his twitter account.

It’s been a rough few days, but I felt the need to clear the air and get this off my chest. Honestly ready to move on from the situation. pic.twitter.com/yUJELOstZW


Bryant wants to turn the page and not be constantly talking about the experience and the deception he was a victim of, which is why he declined an interview request from ESPN.


"I'm ready to put that situation behind me and so, respectfully, I don't feel like talking about it over and over again," he wrote in an email to ESPN.
Covers everything about NFL, NFL Draft, NFL News and Rumors, Super Bowl, best NFL players in history, best NFL players, NFL Mock draft and more. YouTube TV NFL.