Atlanta Falcons : Preparing for the 2021 season

Everything you need to know about Atlanta Falcons before the 2021 season starts. Predictions, offseason moves, starting quarterback and more.

Everything you need to know about Atlanta Falcons before the 2021 season starts. Predictions, offseason moves, starting quarterback and more. 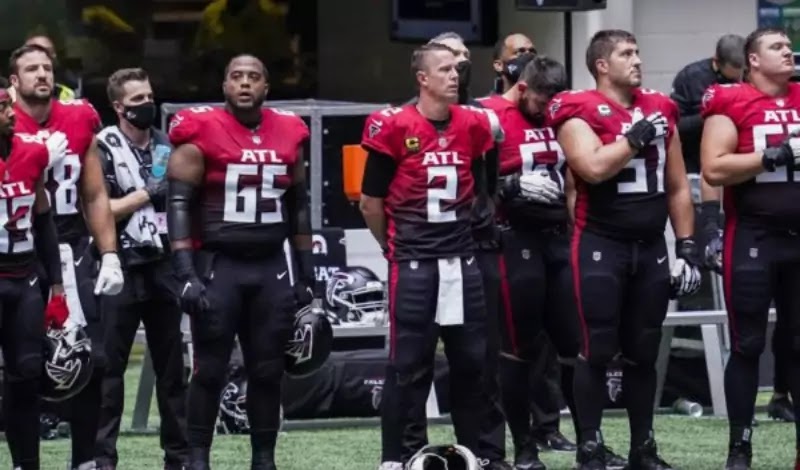 How have Falcons spent the last five seasons 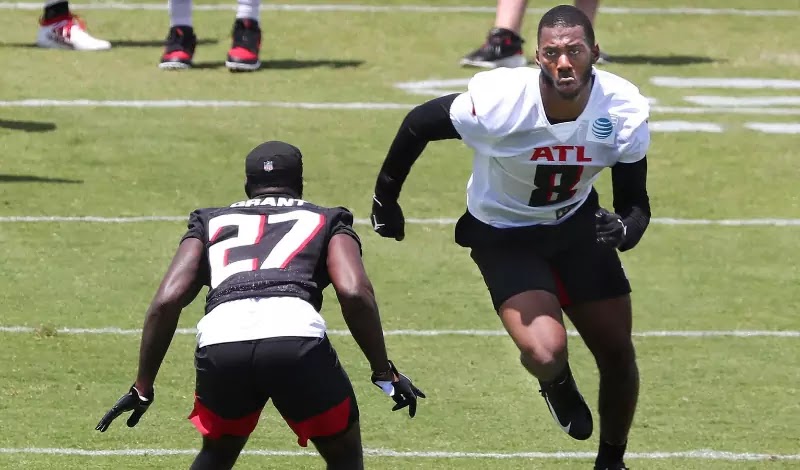 Tight end Kyle Pitts (draft) is a very diminutive tight end (198 cm, 112 kg) who was considered the best weapon on offense in the draft without regard to position. Some refuse to consider him a tight end at all (in part because of his lame block) and call him a receiver. "Atlanta Falcons could have decided on a quarterback for the future, but opted to take Pitts, who de facto just replaces Julio Jones.

Running back Mike Davis (free agent: $5.5 million for 2 years) - Was a good replacement for the injured Christian McCaffrey at Carolina last year, especially in backfield receiving.

Safety Daron Harmon (free agent: $1.2 million for 1 year) - Played seven years for the Patriots and even made it to the captain's armband, not to mention three championship rings. Fans loved Harmon for his ability to make interceptions at the very end of the game, guaranteeing his team a win. He spent last season with Detroit Lions.

Receiver Julio Jones (trade) is a once dominant receiver who has developed chronic health problems. Requested a trade to another club because he lost confidence in the Atlanta Falcons quarterback and doesn't believe the team will succeed with him.

Coaches you should know 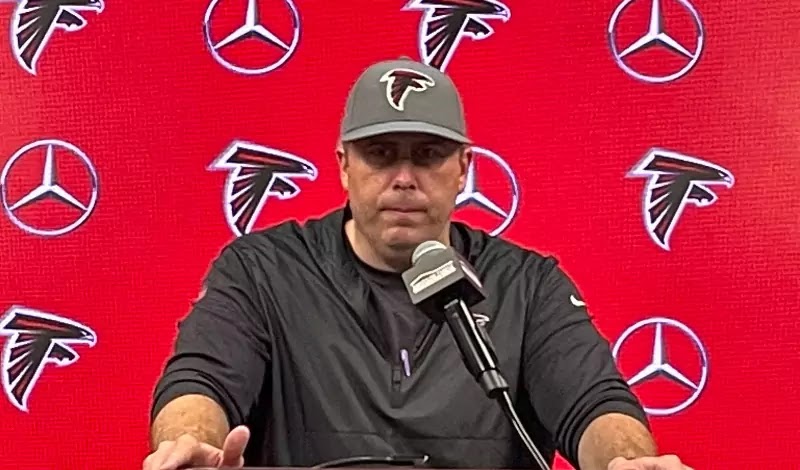 Head coach Arthur Smith - worked in Tennessee for 10 years at various positions and eventually engineered a great offense with Derrick Henry and A.J. Brown, while resuscitating the career of Ryan Tannehill.

Defensive coordinator Dean Pees is a super grandfather who coached college football for 25 years and then served successively as defensive coordinator for the New England Patriots, Baltimore Ravens and Tennessee Titans. He has already retired twice and returned twice. 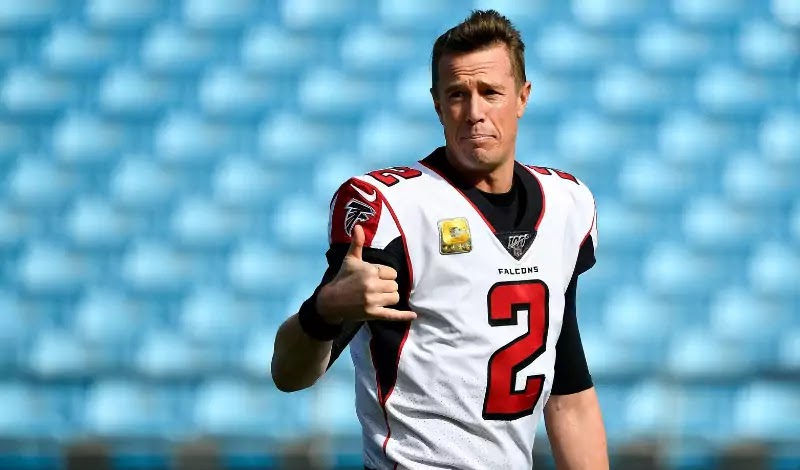 Matt Ryan - always played at a steady above-average level, and in 2016 he suddenly had an MVP season. Many thought it was a step up, and Ryan would now slip into the elite with the rest of the mastodons, but he turned out to be a one-hit wonder. Apparently, everything came together--good surroundings, schemes, and so on. Now, Matt is 36 years old. As a quarterback, he's okay, but the Falcons not being particularly competitive is just delaying the moment of parting ways, even though they could have invested in the future by now.

Three more stars in the lineup

Receiver Calvin Ridley - Falcons receivers have always been good in the 21st century. Ridley spent three years in the NFL and looked like the team's best receiver last season. Of course, it helped that defenses were distracted by Julio Jones (even though he only played 9 games). Let's see if the regression that JuJu Smith-Schuster had in Pittsburgh after Antonio Brown left will happen to him.

D-tackle Grady Jarrett is a fifth-round guy who has matured into one of the best D-tackles in the league. Falcons, again, historically hasn't done very well on defense, but there are individual bright performers. Jarrett is just one of those. He's been selected to the All-Star Game the last two years.

Linebacker Deion Jones is simply a benchmark linebacker by Atlanta Falcons standards, performing as well in coverage as he does in pass protection. He had some health issues early in his career, but has played the last two seasons from strength to strength.

After the failed Super Bowl, Atlanta Falcons keeps reevaluating their team and thinking they are close to success and don't need to rebuild. But it's been four seasons since 3-28, and the Falcons are only sinking deeper and deeper into the hole. The selection of Kyle Pitts in the draft suggests that even now Atlanta has decided to ride out the old resource rather than think about tomorrow. It's just not clear why that former resource should work now if it hasn't worked in years? Okay, Matt Ryan would be a quarterback of the caliber of Drew Brees or Aaron Rodgers, who needs to be squeezed before he finishes his career. All kinds of things happen in the NFL, of course, but right now, it seems like it would be another wasted year for the Atlanta Falcons, and worse, wasted time in terms of the team's development process.