New tradition in the NFL? This is how the teams announced their schedules

New tradition in the NFL? This is how the teams announced their schedules, the teams launched a series of videos to know the 2021 schedule. 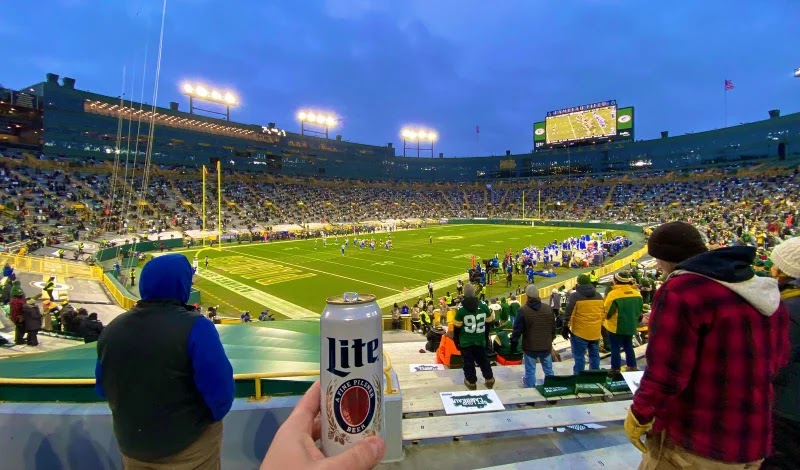 The NFL continues to look for ways to get our attention at this time of the year and once again, it succeeded, the teams launched a series of videos to know the 2021 schedule.


Apparently, it is not enough for the NFL to have all the attention from September to February, in recent years, they have done everything to make the Draft a massive event and they have succeeded.


Now in the revelation of the schedule, the teams got creative, so that a new tradition was born and so all the fans wait year after year, this moment.

Related: Can you watch all NFL Games on YouTube TV?

Teams like the Cardinals and Green Bay went for the sure thing and did things like showing the rivals through photos with objects referring to these franchises.


The Bears, opted to mix paint and have someone guess the opponent, the Chiefs, resorted to traditional memorabilia cards and with the help of Dante Hall, who opened an envelope where we could see their rivals.


But without a doubt, who took the afternoon, were 3 franchises:


The Lone Star team had the help of their loyal fan Post Malone to deliver the schedule to Jerry Jones. They then celebrated with jewelry at a very exclusive party.

The Chargers went for the comical side and in a power point style presentation, Joey Bosa presented the 2021 opponents, each slide containing memes of the team they will face.

should we REALLY make our schedule release video a powerpoint?

Finally, the Broncos, led by Peyton Manning, presented their schedule in the style of the famous series "The Office".

GiVe ThE sOcIaL mEdIa InTeRn A rAiSe.

Our 2021 schedule brought to you by Peyton, the greatest summer intern of all time: pic.twitter.com/3G5KqTsTCa