Tim Tebow returns to the NFL

Tim Tebow is a new Jacksonville Jaguars player after signing a one-year contract in which he will look to make the transition from quarterback, 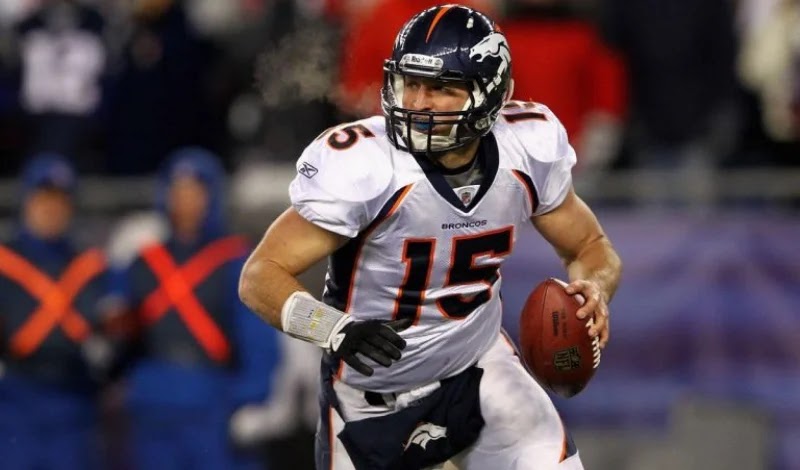 Tebow is a new Jacksonville Jaguars player after signing a one-year contract in which he will look to make the transition from quarterback, which he played in his first years in the league, to tight end.

Tim Tebow returns to the NFL, it's official.

Tebow's participation in preseason work on his return to the NFL began on Thursday, when he showed up in Jacksonville wearing jersey number 85, although there could be changes later on. His return to professional football had been anticipated, as it had been agreed before the Draft, when he tried out with Jacksonville.

"I want to thank the Jaguars for the opportunity to compete and to be able to earn the opportunity to be a part of this team. I know it will be a challenge, but it's one I welcome. I am dedicated to taking direction from our coaching staff and learning from my teammates. I thank everyone for their support as I embark on this new journey," Tebow said in a statement.

Tebow knows Jacksonville very well, as it was where he grew up. In February, he asked his former University of Florida coach and current Jaguars HC Urban Meyer for a chance to try out for the team in an attempt to return to the NFL.

New #Jaguars TE Tim Tebow will be wearing jersey number 85 today. That could change, but that’s his number for today.


Since then he has already worked out on a couple of occasions with the team. The former QB, who will be 34 in August, becomes the team's sixth tight end after Chris Manhertz, James O'Shaughnessy, Luke Farrell, Ben Ellefson and Tyler Davis.

Tebow came to the NFL in 2010 via the NFL Draft, as the 25th overall selection, after a successful collegiate career, in which he won the Heisman Trophy in 2007 and was crowned in the NCAA along with Meyer in 2008, his second title, after the one achieved in 2006 as Chris Leak's understudy.

He has not participated in an NFL game since the 2015 preseason and after his stint in professional football attempted to play baseball with the New York Mets organization and pursue a career as a college football commentator and analyst on SEC Network.

Tebow had a tryout with the Jaguars as a tight end prior to the 2021 Draft, which was confirmed by Trent Baalke, although no decision on signing him had been made and would not be made until after the college draft.

In his years as a high school, college and professional football player, the 3 years he was in the NFL before that, Tebow never played tight end, a position he will be looking to play upon his return to the NFL.

Tebow last played in the NFL in the now distant 2012 with the New York Jets, after failing to make the final 53-man roster with the Patriots in 2013 and the Eagles in 2015. 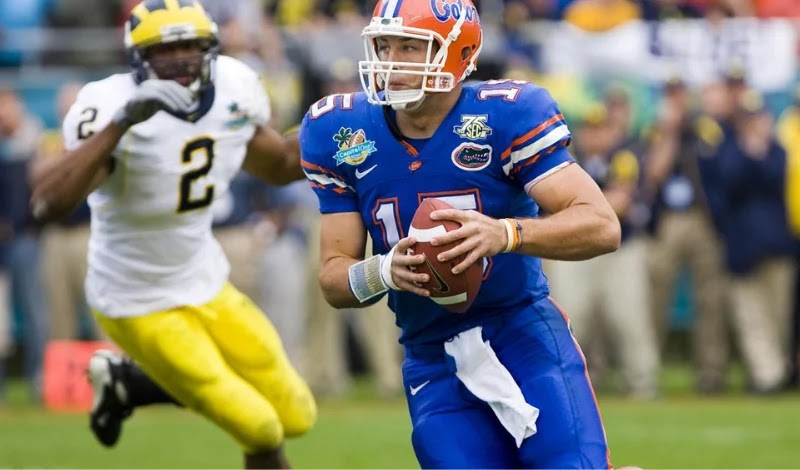 If there's anyone who knows Tebow's athletic abilities inside out, it's Urban Meyer. Tebow won the 2007 Heisman with the Jaguars' new HC as his coach with the Florida Gators.

In three years in the league, Tebow played with the Denver Broncos and New York Jets, in addition to trying his luck in the preseason with the New England Patriots and Philadelphia Eagles, always looking to play quarterback.