Tom Brady called the knee surgery he underwent quite serious

Tom Brady sends a wake-up call to the NFL. If he had one of his best seasons as a pro with a bum knee, what can't we expect from him now that he's hea 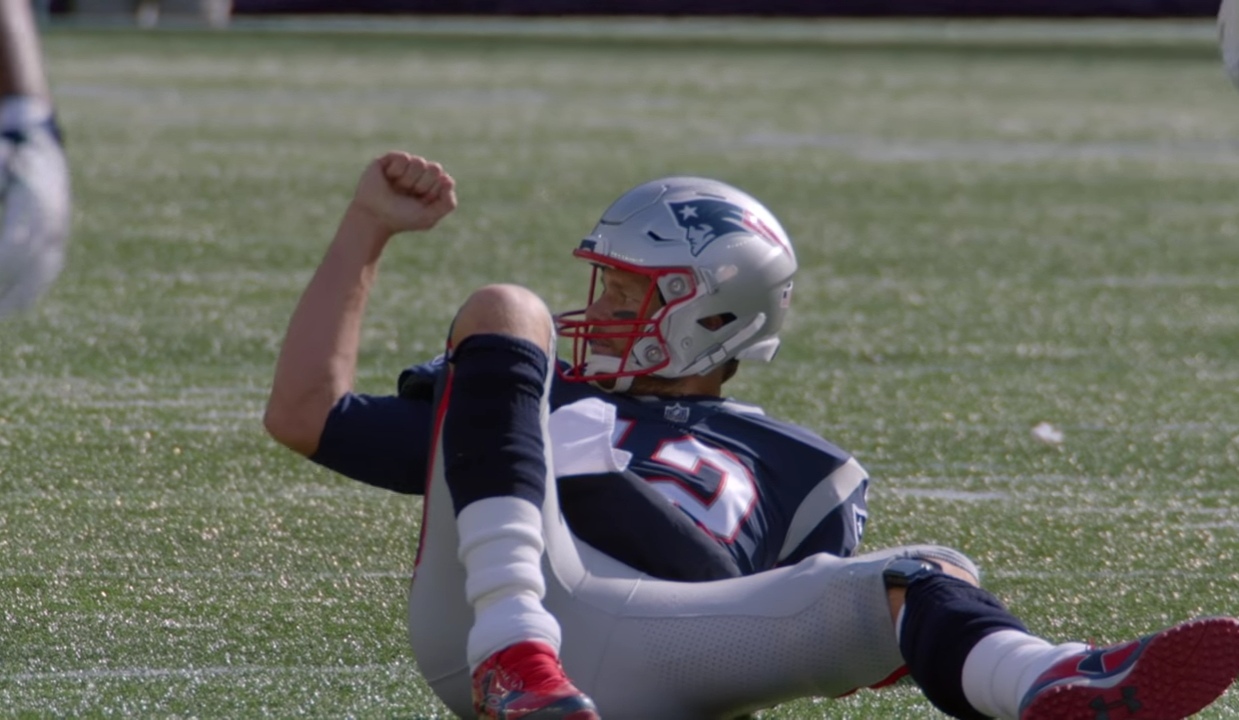 Tom Brady sends a wake-up call to the NFL. If he had one of his best seasons as a pro with a bum knee, what can't we expect from him now that he's healthy?


Brady, who never ceases to amaze after winning his seventh Super Bowl championship with a new team, the Tampa Bay Buccaneers, updated his recovery process after a "serious knee surgery" he underwent in the offseason.


"I had pretty serious knee surgery this offseason, the first surgery I've had in almost 12 years," Brady told the Tampa Bay Times. "Every week I had to be on my toes and take care of my knee, so I'll be happy to focus on other things I want to do, focus on technical things rather than thinking about having to take care of my knee all the time."


Brady never appeared on the injury report with a knee issue during the season, except for non-injury breaks on Wednesdays. Now he's ready to start throwing the ball and puts the NFL on alert for the potential he could reach.


Brady's numbers in his first year with the Buccaneers were quite remarkable, with 4,633 yards per pass, his fifth-best mark in the NFL, in addition to throwing 40 touchdown passes, his second-best season as a pro.


"It's been a very intense preseason from a recovery standpoint, it's been six and a half weeks where I've been dealing with rehab. Last season it dragged on, obviously we played until February. Now I'm starting to feel like the preseason is already underway and in the blink of an eye the preseason will be over." Brady and the Buccaneers are preparing for their NFL championship defense and will open the regular season against the Dallas Cowboys.
Covers everything about NFL, NFL Draft, NFL News and Rumors, Super Bowl, best NFL players in history, best NFL players, NFL Mock draft and more. YouTube TV NFL.