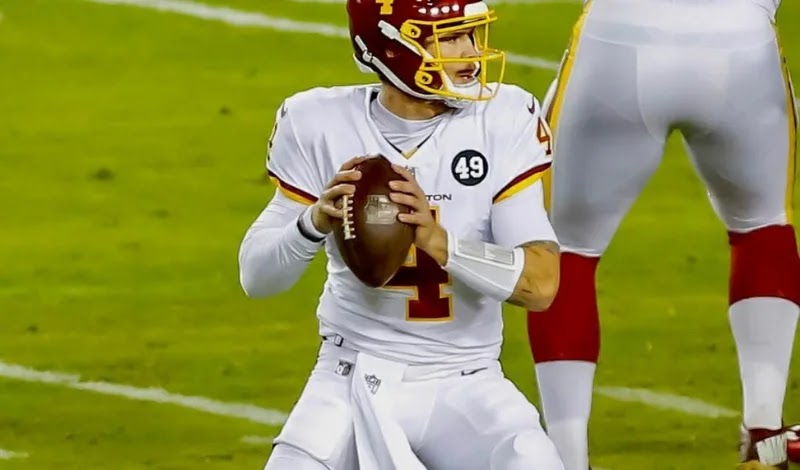 Unofficial Depth Chart of the Washington Football Team offense, as of today.

Someone from RB 4 will vie with Barber for the RB 2 position. It's unlikely the team will go to a Week 1 game with Barber as RB 2, much less the entire season.

WR 1-WR 4 are solid starting lineup players, Cam Sims is also close to being an unqualified WR 5. The rest will have to fight hard for the remaining 1-2 spots.

The only "secured" position here is TE 1. Yelder will get the TE 2 spot by default, because of experience. Bates and Reyes will fight for the TE 3 or even TE 2 spot.

Leno will be competing with Cosmi and Lucas in training camp for the starting LT spot. But as things stand, Lucas will apparently be swing-tackle, Leno will be in the starting lineup for the Week 1 game, and Cosmi will learn a bit for now. Geron Christian Sr "downed flier."

The team is counting on Charles as a G because of the attention they've given to the teckle position this offseason. Flowers and Schweitzer are interchangeable and will be great backups for each other. The experiment with Wes Martin is probably over.