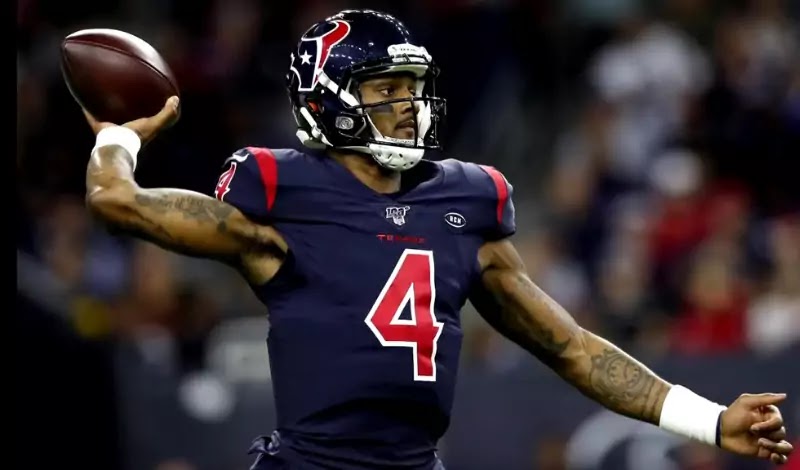 Kareem Jackson has a close relationship with the Texans QB, stemming from the 2017-18 seasons in which they shared a locker room with the Texans. Jackson spoke on former Bronco, Aqib Talib's podcast, "Catchin' Fades", according to the Broncos deep, Watson's intention was for Jackson to let Broncos general management know of his desire to play for the Colorado team.

I have a great relationship with Deshaun. I've been talking to him the last two weeks, man, and it's like all he's been telling me is; Jack, just tell them, that's where I want to be.' It's like he wants to be in Denver.

Watson has so far failed to show up for voluntary mini-training camps. The team canceled mandatory workouts June 15-17 which means Watson cannot be fined for not attending spring training.

Peyton Manning to be part of the Broncos' ring of honor

The only player in NFL history to win the MVP five times, Peyton Manning will be the 35th member of the ring of honor of the franchise with which he was champion for the second time in his career. Three of the four seasons in which Manning surpassed 4,600 yards came while playing for the Broncos.

Manning will also enter the NFL Hall of Fame as part of the 2021 generation, he played two Super Bowls with Denver, being beaten by the Seattle Seahawks and then taking revenge with an unrecognizable form for the passer but with one of the best defenses in memory; the "no fly defense" that defeated the Carolina Panthers of the 2015 MVP, Cam Newton.

Manning will be the fifth Broncos QB to enter the team's ring of honor after John Elway, Craig Morton, Charley Johnson and Frank Tripucka.