Xavien Howard is absent from the mandatory minicamp.

Xavien Howard is officially on holdout after failing to show up for Tuesday's mandatory workout with the Dolphins. The CB is not happy to be the sixth 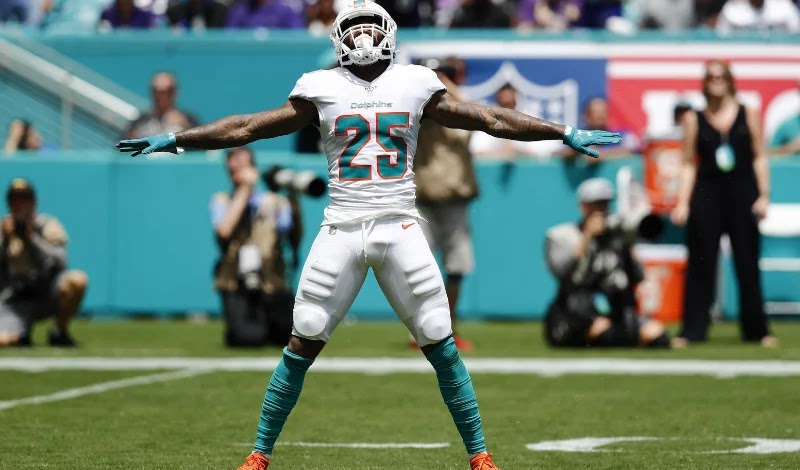 Xavien Howard is officially on holdout after failing to show up for Tuesday's mandatory workout with the Dolphins. The CB is not happy to be the sixth highest paid player at his position.

Xavien Howard's spectacular 2020 season left no one indifferent. The cornerback, who will turn 28 in early July, led the NFL in interceptions (10), in addition to finishing as the third-highest rated player for defensive player of the year behind Aaron Donald and T. J. Watt.

Howard has not shown up for any of the team's optional activities, however by not showing up for the first of the three-day minicamp, Howard exposes himself to a fine that could be as high as $93,000. The Baylor graduate signed for 5 years and $75 million in May 2019, but the great season he had in 2020 and the fact that Jalen Ramsey, Marlon Humphrey, Tre'Davious White, Darius Slay and teammate Byron Jones make more than him have Howard not happy at all.

Not since 2007 (Antonio Cromartie) had an NFL cornerback thrown ten interceptions in a season.