The NFL announced that the wild card weekend will be extended by one day as it will be played for the first time in history on Monday Night Football.

The NFL announced that the wild card weekend will be extended by one day as it will be played for the first time in history on Monday Night Football. 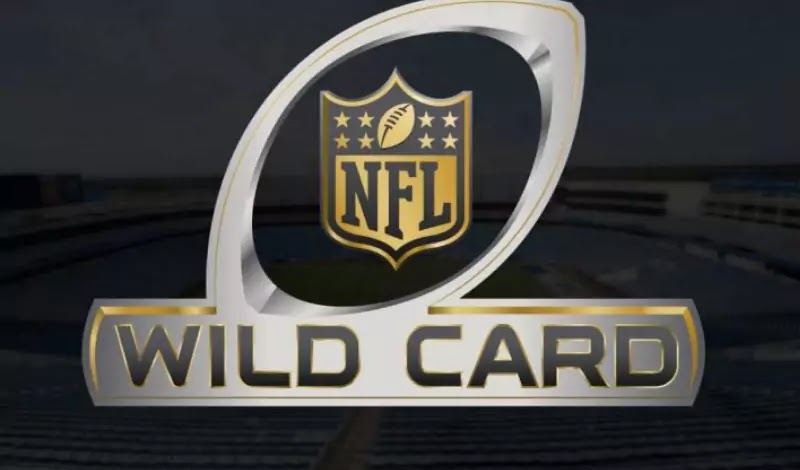 From @GMFB: Along with some injury updates, I broke down the new playoff format that was just announced. pic.twitter.com/HWB58r1uLf

The playoffs will be played as follows:

The news had already been advanced by Peter King in February, the columnist assured that the possibility of having wild card games on Monday nights was 50%.

In 2020 the NFL could not carry out this plan, although they had already increased to 5 wild card games, the NCAA final stood in the way. This will not be the case in 2021 as the season will be 17 weeks long. 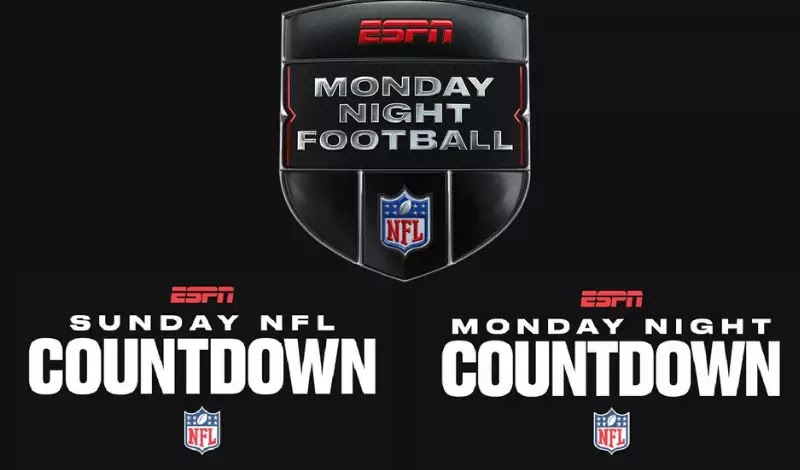 ESPN is the owner of the MNF broadcasts although the league has not yet confirmed which network will carry the game.

The NFL and its partners are assured of a much better financial return by moving the game to the MNF primetime schedule, although it also hurts the teams that could see their days off reduced to only 4 days to prepare for the divisional duel.

Starting this season, Super Wild Card Weekend will conclude with a Monday night game on January 17 👏