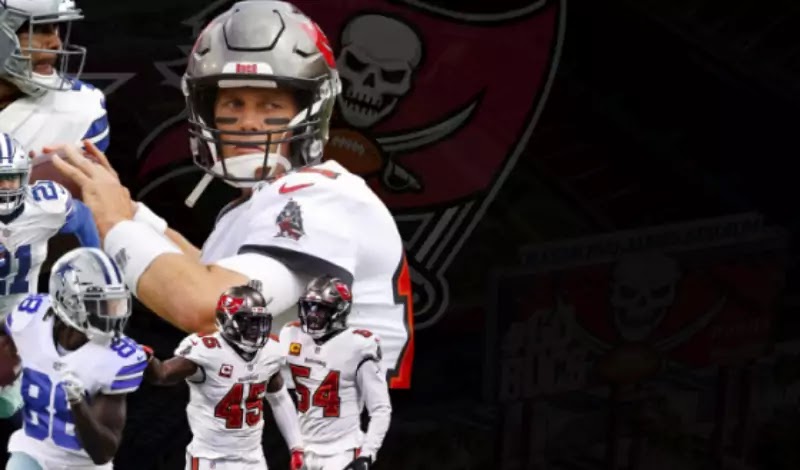 The NFL returns tonight with the start of Tampa Bay's title defense against a team that has nearly three decades without a championship, Dallas.

Today is the NFL Kickoff. We have the NFL back and with a luxury game.

It's been 241 days since the Tampa Bay Buccaneers were crowned at Raymond James Stadium, their home, in Super Bowl LV and today they welcome the new season of professional football in the NFL Kickoff 2021, facing the Dallas Cowboys.

Tom Brady is reluctant to clear the way for the next generation, as he still has a lot of football to deliver and is a fierce competitor. Tonight, on NFL Kickoff 2021, he will reach 300 games as a starter in the NFL.

Facing him is Dak Prescott with a hungry Dallas Cowboys eager to finally shake off the weight of nearly three decades without being NFL champions. It's Dak's long-awaited return from that terrible injury last year.