Super Bowl scandals, the other face of Super Sunday

Throughout the 55 Super Bowl games, there have been a series of controversial and even scandalous situations that have marked this sporting event. 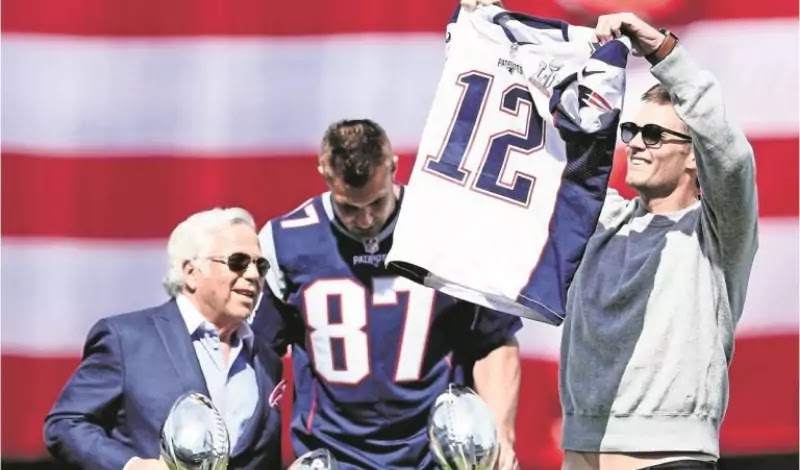 Throughout the 55 Super Bowl games, there have been a series of controversial and even scandalous situations that have marked this sporting event.

It was unbelievable that in the most important game in professional sports, the lights went out in the New Orleans Superdome, watched by millions of people around the world. It was the third quarter of the game between the Baltimore Ravens and the San Francisco 49ers when the stadium went dark.

After several minutes of waiting and uncertainty, the game was reactivated with a dramatic close in favor of the Ravens when, before the blackout, they were leading easily 28-6.

The Super Bowl halftime show was never the same again after Janet Jackson's show, who exposed her right breast when fellow singer Justin Timberlake pulled off part of Michael Jackson's sister's clothes. Although everyone knew it was a premeditated action, the organizers of the show, MTV, attributed the act to a mistake in the singer's clothes, but that did not prevent them from losing the contract to continue producing the show.

When it became known that an investigation had begun into the theft of the jersey that Tom Brady wore in Super Bowl LI against the Philadelphia Eagles, few could have imagined that the culprit was a Mexican journalist.

It was a true scandal that involved the judicial systems of Mexico and the United States and ended with the public indictment of the former director of the newspaper La Prensa.

As if that were not enough, investigators discovered that the same person had already stolen Brady's 2015 jersey and the helmet of Von Miller, LB of the Denver Broncos.

Again it was at the halftime show that generated an embarrassing moment. In 2012, singer M.I.A. performed with Madonna and in the middle of the song "Give Me All Your Luvin," she raised her middle finger to insult the audience. The NFL sued M.I.A. for $16 million, and the singer could do no better than to borrow the money from Madonna via Twitter.