How Does The NFL Draft Work?

How Does The NFL Draft Work? Here's how the National Football League orders their annual draft. 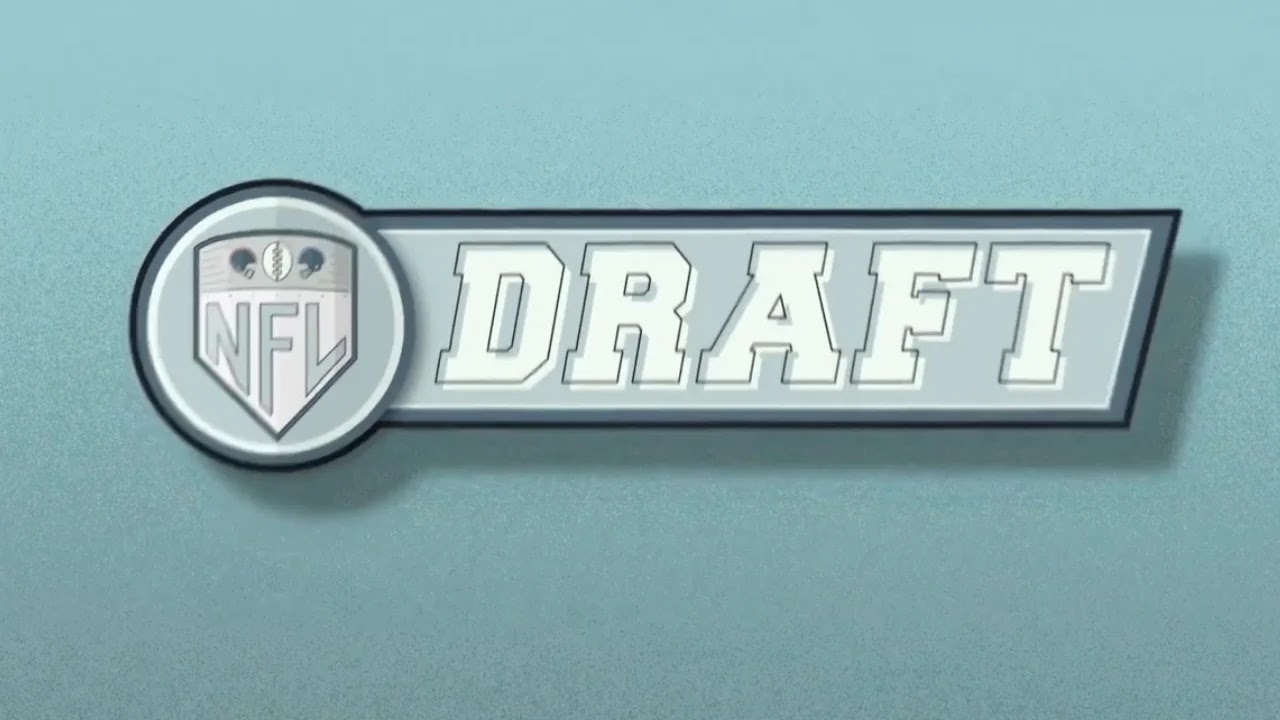 When we get to the month of April, we arrive at the NFL Draft. All 32 teams gets one selection per round of the seven total rounds to choose a collegiate player that has declared for the draft or a player three years removed from high school.

Each pick is timed and the draft itself is nationally televised.

The order of the draft for every round is as follows and I'll use 2018 as an example.

With the order laid out, teams will negotiate by trading future picks and players on their roster to move up to select a desired rookie in the present draft. Because of this, the order changes for future draft rounds.

A great example of this was in 2018, where the Browns had the number 1 and number 4 overall pick. They were given the number 4 pick because of a trade they agreed with Houston the previous year.

The Texans traded their 2018 first-round pick in a deal to draft Quarterback Deshaun Watson. Because Houston finished fourth, the Browns were given that spot.

Trades like this between teams will happen even after the draft is complete going into the regular season with the trade deadline being after the conclusion of Week 8. So each NFL drafted rookie gets a four-year deal. However the first round selections get a fifth year option built in with some guidelines and stipulations. So those are the guys that get drafted.

Related: Can you watch all NFL Games on YouTube TV?

The un-drafted rookies or the guys that show up to training camp and make the 53-man roster, they are only eligible for a three-year deal. All of this is commonly known as the NFL Rookie Wage Scale.