The Super Bowl 2023 will take place on the night of February 12-13 at State Farm Stadium in Glendale, Arizona. The game begins at 6:30 P.M. ET.
Home
NFL
NFL Franchise Tag

How Does NFL Free Agency work?

Here's how the National Football League operates their Free Agency. 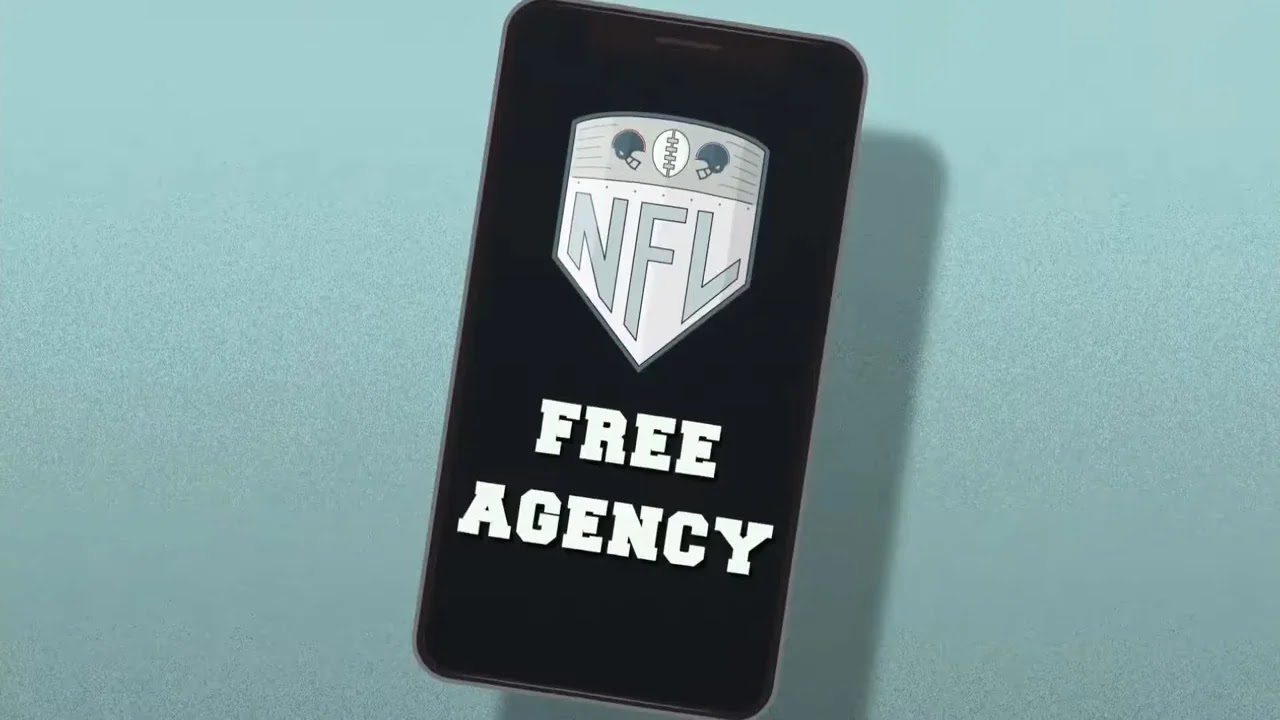 The easy one to understand is Unrestricted Free Agent, which means that a player has completed four or more NFL seasons of service whose contract is expired and is free to sign with any team.

Let's use an example for Restricted Free Agent. We have a running back for the Chicago Bears and his contract has expired after completing three NFL seasons instead of four. He now has the opportunity to negotiate with the other 31 teams in the league before the NFL Draft in April. An offer is given to him by the Bears divisional rival the Green Bay Packers and the running back accepts.

Now the Bears can do one or two things in response. One, they have the right to match the offer to keep the running back and he stays or two, the Bears choose not to match and then may receive draft choice compensation that's dictated by the size of the qualifying offer.

But let's say the running back receives no offers in that time. Well the Bears retain the rights of the player.

Now each and every team has the option to use what is known as a Franchise Tag. The team can offer a Franchise Tag to one player only that's an Unrestricted Free Agent which is a one-year deal worth 120 percent of their existing salary or the average of the top five players at the position over the previous five years, whichever is greater.

Why is this important? The team retains the players' rights but it's used to give the franchise a chance to hold onto their best players and not lose them to bigger markets due to free agency.

Remember it's offered to an Unrestricted Free Agent who can sign with whomever they want. It also helps the team to buy time and negotiate a potential long-term deal which both sides need to agree on by the middle of July. If a multi-year deal isn't agreed, then the player will have to play out that one-year deal or sit out.

But with all of these multi-million dollar contracts going to free agents left and right, isn't there a limit a team can spend?

The Salary Cap is the amount of money teams are allowed to spend on player salaries and is enforced to all 32 teams. This gives the league as a whole a fair level playing field when it comes to free agency. When the cap was introduced in 1994, it was set at $34 million. In 2022, the cap is set at a $208.2 million.

Another part of NFL free agency is the uncommonly known Transition Tag. Like the Franchise Tag, the Transition Tag is given to an Unrestricted Free Agent and is less expensive.