What can we expect from the Edge Rushers class of 2022 NFL Draft? Here's the Top 5 Prospects.

The Edge Rushers class of 2022 NFL Draft is the deepest of all the positions and is one that is sure to be remembered for filling the NFL with pass rushers that will cause destruction on QBs and offensive linemen. One could even argue that the most talented players in the entire class play this position, Aidan Hutchinson and Kayvon Thibodeaux. 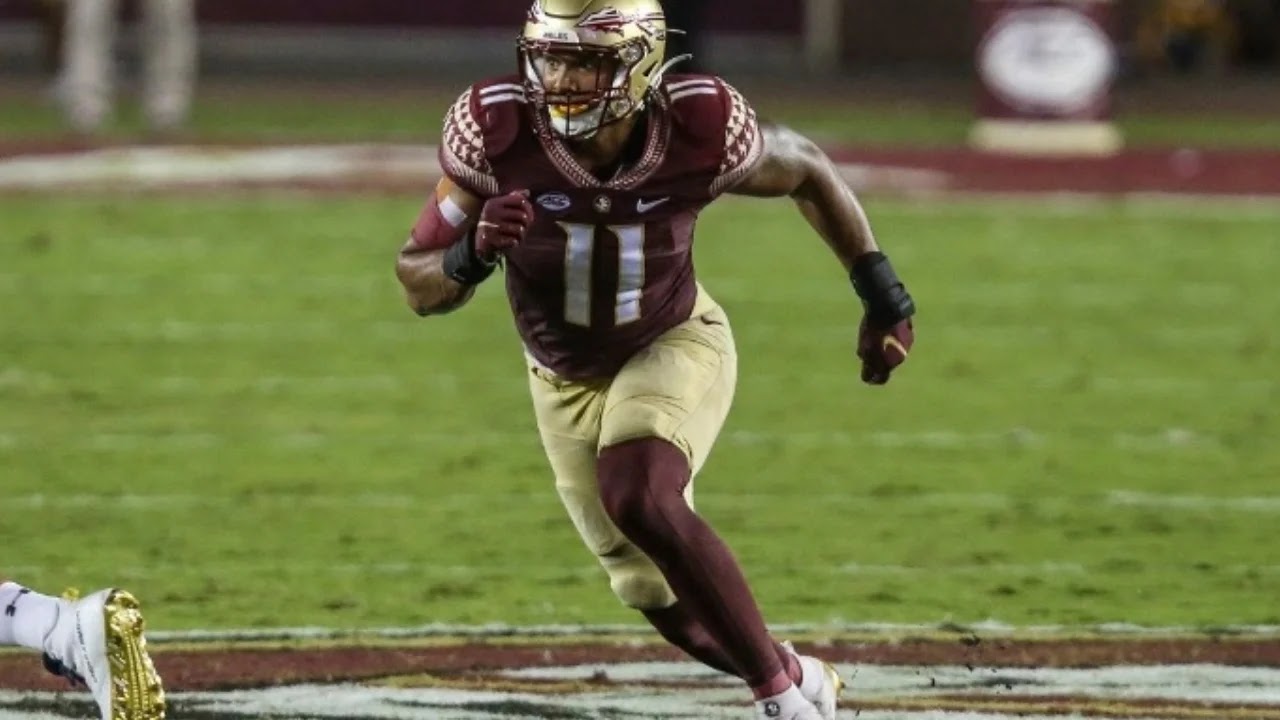 Aidan Hutchinson is the prototype and not just because of his 6'6, 220 pound measurements, but because of the production he gave us this 2021, which helped return Michigan to the collegiate elite. He has the motor and energy that a defensive coordinator dreams of to build a defensive line around him, and that's why he's probably going to be the first player selected in this Draft. He's a 3-down defensive end who can play in a variety of systems, but I envision him in a 4-3 on 3-pointers against RT.

Kayvon Thibodeaux looks like he was created in a lab. His explosiveness, size and body are tailor-made to become a terrifying pass rusher for QBs from his blind side. Thibodeaux has a very explosive first step that leaves OTs in a bad spot and in a matter of milliseconds can cause chaos. Some question his consistency, but no one has as high a ceiling as him in the entire draft.

Travon Walker has tremendous size, weighing 270 pounds and with an expansive radius that gives him the freedom to play DT at times, but he is a natural QB hunter because of his excellent athletic ability, agility, and explosiveness. He is perfect at guarding the edge on his side, blocking gaps in the ground game. He reminds me a bit of DeForest Buckner.

Jermaine Johnson II went from strength to strength in his collegiate career and responded as he took on more responsibility. He is a quick player who dominates at the point of attack and consistently finishes plays. He is technical, aggressive and is sure to make an immediate impact for his qualities. The best player in the 2021 Senior Bowl.

George Karlaftis is probably the prospect that analysts agree the least on where he should be taken in the draft, within the first round. I've seen him within the first 6 picks and also late in the first round. The player is a walking motor who plays with incredible energy that rubs off on his team. He has a great nose for attacking the QB and is one of those players that never gives up on plays. He is a player who uses his power to attack, more than technique, but it works for him. Related : NFL Draft 2022 : Top 5 Cornerbacks