The cornerback class in 2022 NFL Draft is primarily starring Derek Stingley Jr. and Ahmad Gardner as the two elite players, but there is talent galore for teams looking to bolster that position in the Draft. 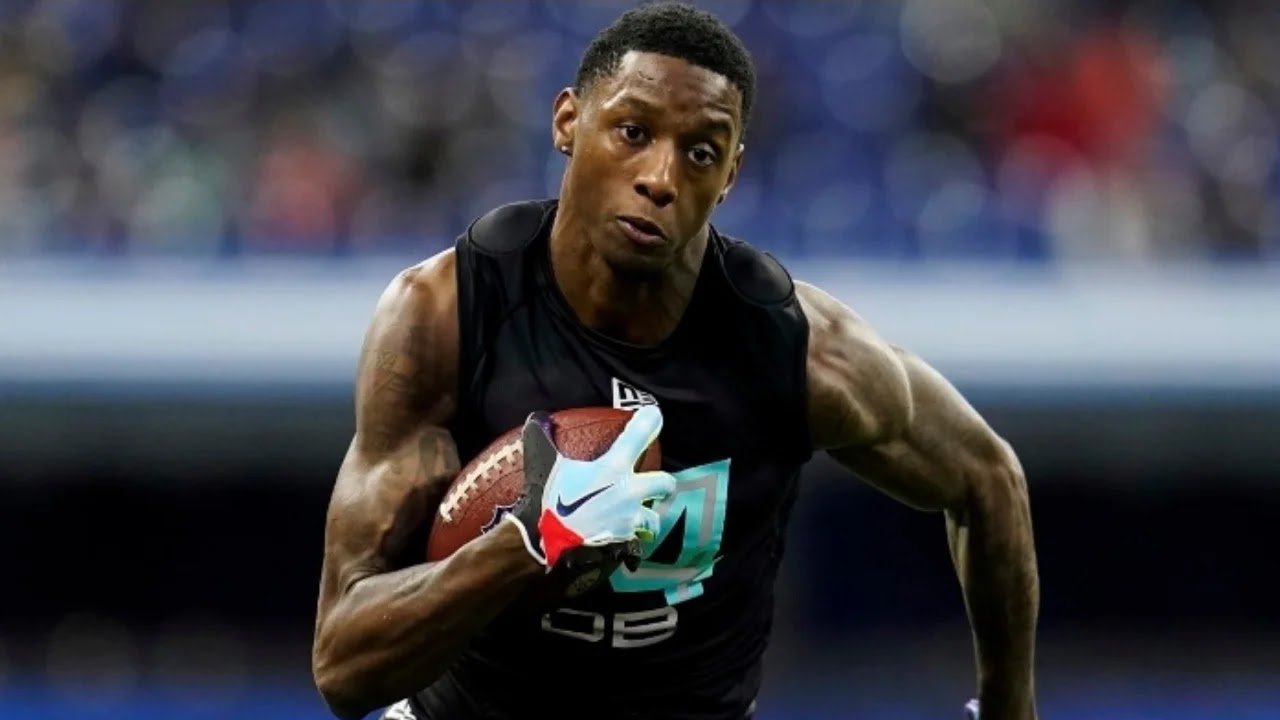 Ahmad Gardner has not allowed a single TD in his college career. He is a long, tall corner with very good measurables to intrigue any team. He should have an immediate impact and can play both zone and personnel.

Derek Stingley Jr. is a former 5-star recruit who was named the #1 player in his class of 2019. He has been an impact player since taking over as the starter for the Tigers and has ability to erase the opposing team's #1 receiver from the outside. He is a CB that fits in a Press system and is specializes in man-to-man coverage.

Trent McDuffie is a physical player with excellent lateral foot skills that help him react quickly and cover wide gaps in the secondary. He is an aggressive tackler who looks to intimidate. I like him as a nickel CB.

Andrew Booth Jr. has very good ball skills and the competitiveness to eliminate receivers completely. He has fluid hip movement and foot speed to mirror his opponent.

Kaiir Elam is a natural athlete who has played multiple sports and came to Florida with high expectations and has delivered. He has the vertical speed to run long routes and is ultra-competitive although he is not the great tackler. Related : NFL Draft 2022 : Top 5 EDGE Rushers