Everything You Need To Know About John Randle

Everything You Need To Know About Former Seahawks and Minnesota Vikings defensive tackle John Randle, one of the best NFL players in history.

John Randle cemented the Minnesota Vikings' defense for a decade, one of the players on the NFL 100 All-Time Team and a member of the college and Pro Football's Hall of Fame. Here's Everything You Need To Know About John Randle. 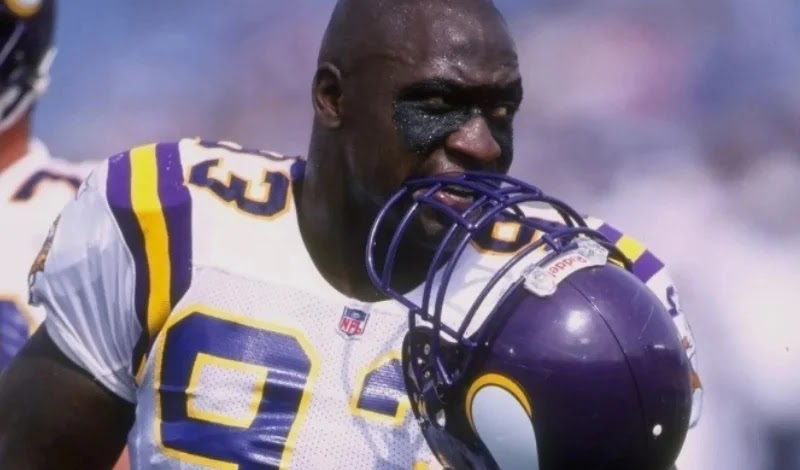 Who was John Randle?

John Anthony Randle was born December 12, 1967, in Mumford, a small town in Texas. His family was poor and as a child, he helped his parents by working part-time in his spare time. There was no school in their town, so John went to school in nearby Herne. After high school, he went to Trinity Valley Community College and later transferred from there to Texas A&I University in Kingsville. He won the conference championship twice with the team and played in the NCAA Division II playoffs. He was elected to the College Football Hall of Fame in 2008.

In the 1990 NFL Draft, Randle went undrafted. He went to the Buccaneers, where his older brother was playing at the time, but the club deemed him too small for a defensive player. Then John received an offer from Minnesota, but they made him gain six pounds. At the weigh-in, Randle got crafty and hid a piece of the chain under his clothes. He managed to qualify, and the Vikings unexpectedly got themselves one of the best NFL players in history.

By the mid-1990s, he had become one of the most dangerous defensive backs in the NFL. Beginning in 1992, John made double-digit sacks in eight consecutive seasons, becoming the league's best in that regard in 1997. He was invited to the Pro Bowl six times in a row.

In addition to his playmaking skills, Randle was known for his love of face-painting and trash-talking. Packers quarterback Brett Favre called him the strongest quarterback he had seen in his career. The Vikings' John Randle left after the 2000 season. He then played for the Seattle Seahawks for three years, playing his last game in the league in the wild-card round of the playoffs in January 2004.

Randle has made 137.5 sacks in his career, now the tenth-highest total in league history since the stats began being kept. In 2008, he was elected to the Vikings' Ring of Honor, and two more years later he became a member of the Pro Football Hall of Fame. John is also a member of the 1990s All-Decade Team and the NFL 100 All-Time Team.

Read Also: Everything You Need To Know About Jerry Gray