The Super Bowl 2023 will take place on the night of February 12-13 at State Farm Stadium in Glendale, Arizona. The game begins at 6:30 P.M. ET.
Home
best NFL players in history
Green Bay Packers

Everything You Need To Know About Jerry Gray

Everything You Need To Know About Jerry Gray, one of the Rams' primary quarterbacks in the second half of the 1980s, and a successful coach.

Jerry Gray, who was one of the Rams' primary quarterbacks in the second half of the 1980s, then had a successful coaching career. Here's Everything You Need To Know About Jerry Gray. 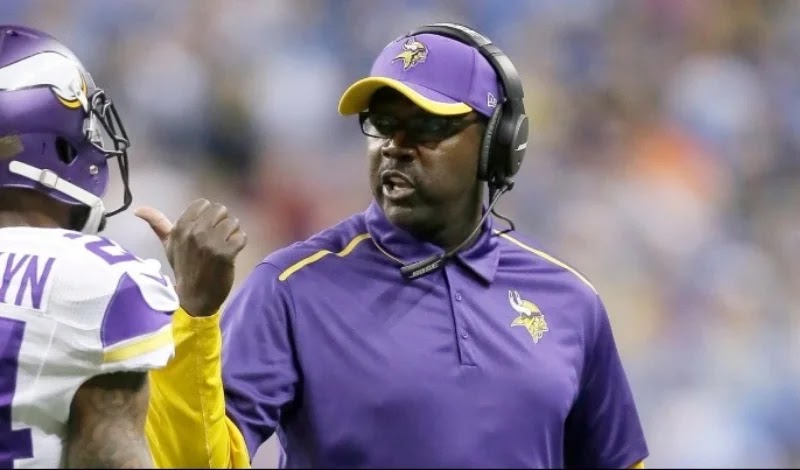 Jerry Don Gray was born December 16, 1967, in Lubbock, Texas. He also graduated from Estacado High School there, where there is now a training center named in his honor. Gray then spent four years at the University of Texas.

During that time with the Longhorns, he distinguished himself with sixteen interceptions, played in four bowl games, and was named to the NCAA All-Star team twice. In 2013, Jerry was elected to the College Football Hall of Fame.

In the 1985 draft, the Rams selected Gray in the first round at No. 21 overall. He became one of the team's starting cornerbacks in his second season and spent a total of seven years in Los Angeles.

From 1986 to 1989 Jerry was a regular contributor to the Pro Bowl, once being named its MVP. In total, he played 104 regular-season games for the Rams, throwing 22 interceptions. He played one more season each for the Houston Oilers and Tampa in the final stretch of his career.

In 2001, Gray was a contender for induction into the Pro Football Hall of Fame but was stopped in the semifinals.

Jerry began his coaching career at Southern Methodist University, working with the defensive backs. He then moved on to the NFL and after a few years in Tennessee got a job as Buffalo's defensive coordinator. There are Redskins, Seahawks, and once again Titans on his record.

Related : Everything You Need To Know About Jack Ham

Gray coached secondary players in Minnesota from 2014 to 2019 and has been in a similar role with the Packers since the 2019 season.

That's Everything You Need To Know About Jerry Gray.

Read Also: Everything You Need To Know About John Randle