Walton is close to buying the Broncos

Rob Walton, one of the heirs to Walmart's immense fortune, is close to buying the Denver Broncos after submitting a $4.5 billion bid, Forbes reported.

Rob Walton, one of the heirs to Walmart's immense fortune, is close to buying the Denver Broncos after submitting a $4.5 billion bid, Forbes reported as part of the bid for the NFL franchise. 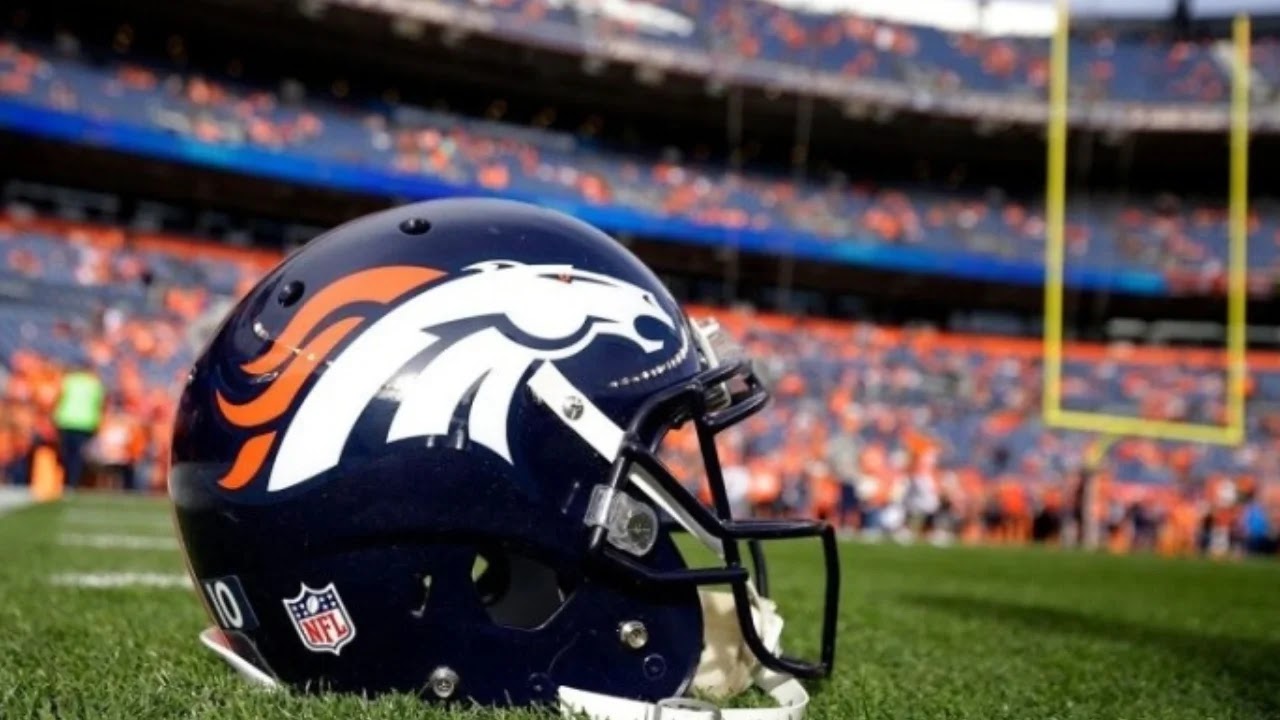 Rob Walton, an heir to the Walmart fortune, will win the bidding for the Denver Broncos at about $4.5 billion, several sports bankers told Forbes. The winning bid is expected to be announced as early as this month. https://t.co/S7VZq83h3T

Pat Bowlen owned the Broncos from 1984 until he died in 2019, and it was not until early 2022 that it was announced that he would auction off the team through his trust.

Although several millionaire groups were interested in the acquisition, it was Walton who made the juiciest and even the largest bid ever made by a professional football team, emerging as the winner and next owner of the Denver team.

In recent times, teams have focused on opening their wallets in free agency to complete the roster and reach the Super Bowl, as did the recently champion Los Angeles Rams, investing millions of dollars in star contracts, infrastructure, marketing, and the result we already know. Will we see the same with the Broncos, now that their owner will be the richest man to own an NFL team?

In August of last year, Forbes valued the Broncos at $3.75 billion, ranking them 10th in the entire league, and this figure is estimated to have increased due to the NFL's overall economic growth from increased sponsorship revenue, the dominance of television viewership, and other factors.

Forbes' team valuation for 2021 is led by the Dallas Cowboys, worth $6.5 billion, followed by the New England Patriots with $5 billion, and the New York Giants in third place with $4.85 billion. (Data estimated before the NFL's value increase). The NFL's growth is such that the value of its teams is surpassing that of other profitable sports such as soccer or baseball. Will football be the next king of sports?