Los Angeles Rams DE Aaron Donald is the highest-paid player in the NFL who does not play quarterback.

Aaron Donald is the highest-paid player in the NFL who does not play quarterback. 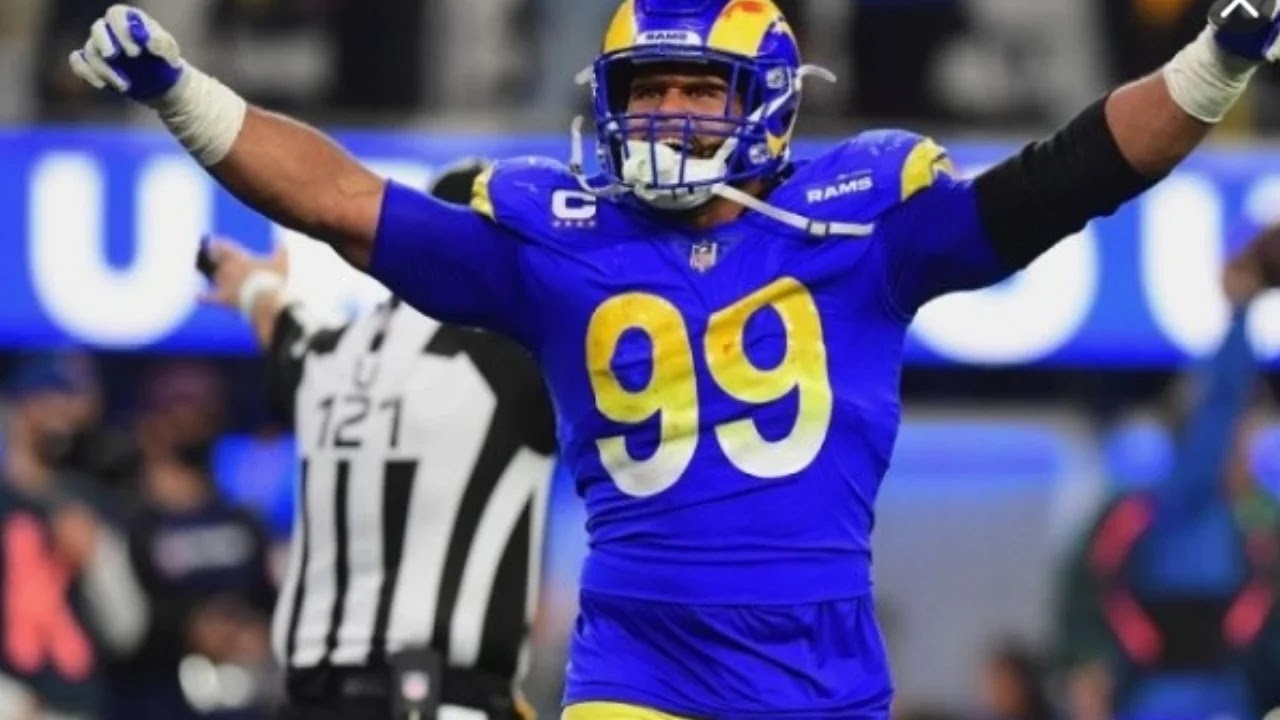 The defensive back reached an agreement with the Los Angeles Rams, who gave him a $40 million pay raise over the next three seasons, as per Donald's contract.

With this deal, Donald is the first NFL player to exceed the $30 million per season average without being a quarterback. The contract update brings the value of the deal to $95 million over three years.

The deal includes $65 million guaranteed in the first two seasons and has been restructured so that Donald can retire or return to play for the 2024 campaign for $30 million guaranteed, according to information received by ESPN's Adam Schefter.

Donald had said in recent days that he might leave the NFL in peace if he did not reach an agreement with the Rams to renegotiate his contract, leaving open the possibility of his retirement and generating controversy as he is the league's best defensive player, who just won his first NFL championship in the Los Angeles Rams' win over the Cincinnati Bengals LVI.

Donald reportedly underwent a physical before signing a contract renegotiation.

The Rams are scheduled to hold a mandatory minicamp practice Tuesday through Thursday, which Aaron Donald is expected to attend. With this agreement, all speculation about Aaron Donald's future and possible retirement from the NFL has been put to rest. He becomes the highest-paid player in the league who does not play quarterback.