The Super Bowl 2023 will take place on the night of February 12-13 at State Farm Stadium in Glendale, Arizona. The game begins at 6:30 P.M. ET.
Home
Green Bay Packers
NFL

Aaron Rodgers doesn't feel he needs to play in the preseason, hasn't since 2018, and if he does this year, the Green Bay Packers quarterback, wants si 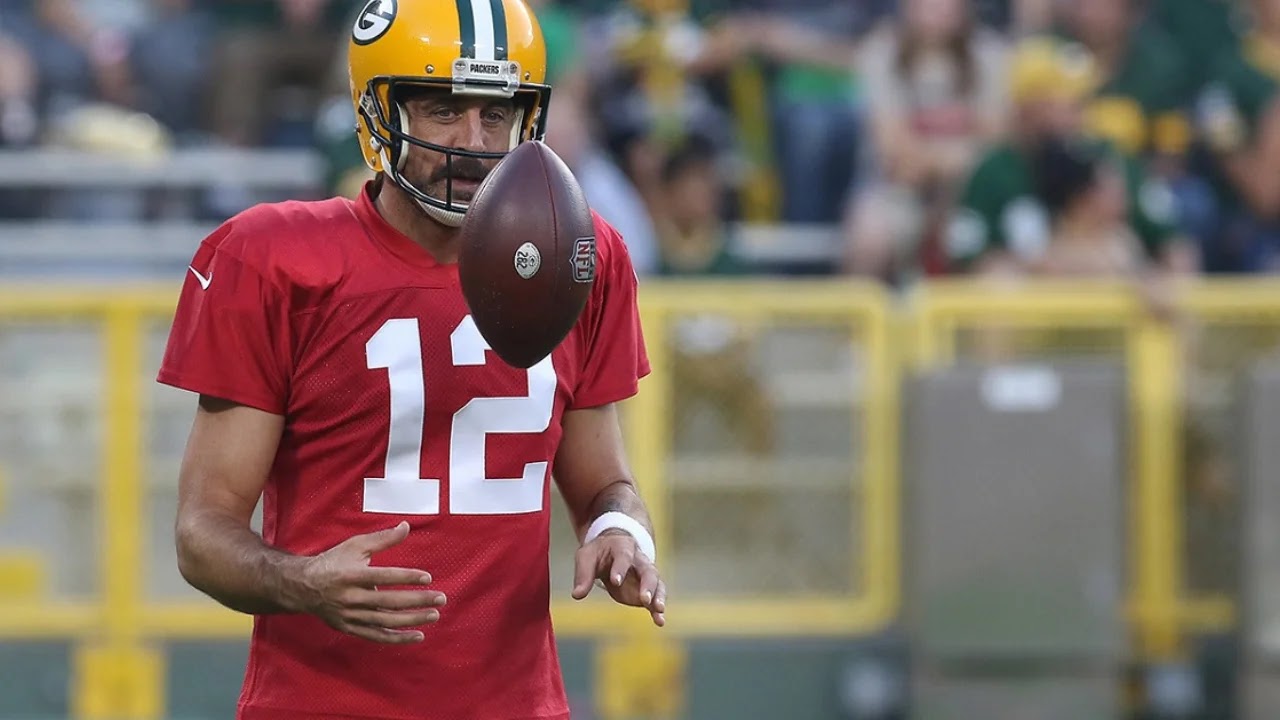 Aaron Rodgers doesn't feel he needs to play in the preseason, hasn't since 2018, and if he does this year, the Green Bay Packers quarterback, wants significant playing time, not just a series or two.

Maybe this year he does need to have a couple of preseason appearances with the team, to adjust to the new receivers and his offensive line, in the transition that engulfs the Packers, but he is very clear about something that needs to be more of an offensive series.

Head coach Matt LaFleur already previewed that Rodgers will not play in the team's preseason opener Friday against San Francisco or in Week 2 against the New Orleans Saints, though he hasn't mentioned anything about the game against the Kansas City Chiefs.

"I'm not saying this to send a message to Matt; I've already said this directly to Matt," Rodgers said of his preseason philosophy. "We'll see what happens when we get there."

Last year's experience should leave a lesson for Matt LaFleur, with the exhibition New Orleans Saints put on them with the 38-3 thrashing, that could alter the Green Bay team's handling this preseason.

"I think we have to learn from every situation we've been in. If nothing else, it stimulates conversation," LaFleur said.