In the quarterback duel, Patrick Mahomes beat Justin Herbert in the Chiefs' 27-24 win over the Chargers. 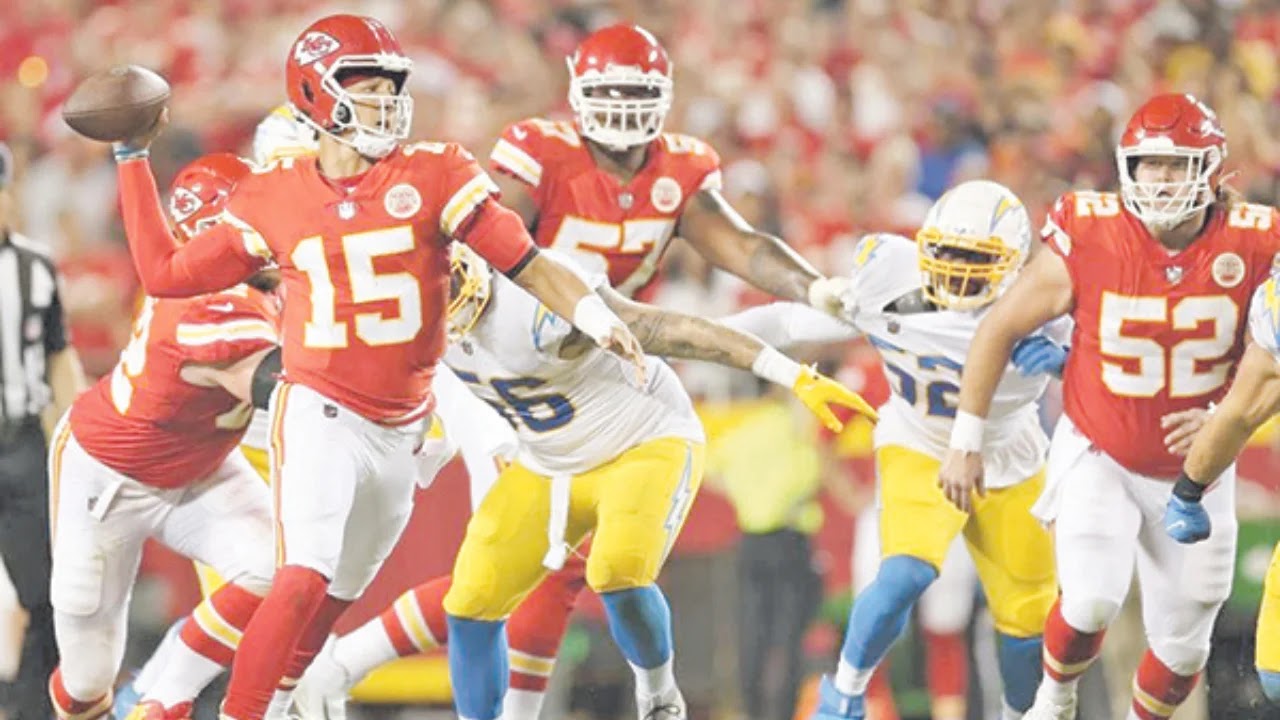 Although Herbert had three touchdown passes, one more than Mahomes, he suffered a vital interception in the game that ended with a 99-yard touchdown run by rookie Jaylen Watson.

In the Week 2 opener, it was the Chiefs who came out victorious at home against an L.A. team that sold the loss short.

Patrick Mahomes and Justin Herbert both performed as expected. But neither quarterback significantly influenced how the game turned out. Rather, the game-changing play of the evening was made by a particular rookie cornerback for the Chiefs.

With the Chiefs trailing by 7 with 7:17 left in the third quarter and Mahomes supposedly throwing an interception, it smelled strongly of an away win for the Chargers in this AFC West clash. Fortunately for Kansas City, however, the video footage showed Asante Samuel Jr. not in control of the ball - so Mahomes stayed on the field and set up a 41-yard touchdown to Justin Watson a little later to tip this game.

The next key play came in Q4: Chargers QB Justin Herbert had already led his team deep into the red zone when he threw a costly interception on a short pass towards the end zone. Jaylen Watson grabbed the ball and easily carried it 99 yards down the field - Pick 6! The extra point made it 24-17 Kansas City with ten minutes to go, and kicker Matt Amendola made it 27-17 with 3:20 left.

A final surge by the Chargers led to a TD pass from Herbert to Josh Palmer (24:27) with 71 seconds left, but the Chiefs took the ensuing onside kick and wrapped up the hard-fought home victory.

"There are a lot of great players and coaches on both teams. Everybody was ready," later summed up Chiefs tight end Travis Kelce, who caught five passes for 51 yards. "We've got to do some things better. This was a division rival, so it was very important. Other than that, though, just a win and we've got to keep hanging on."